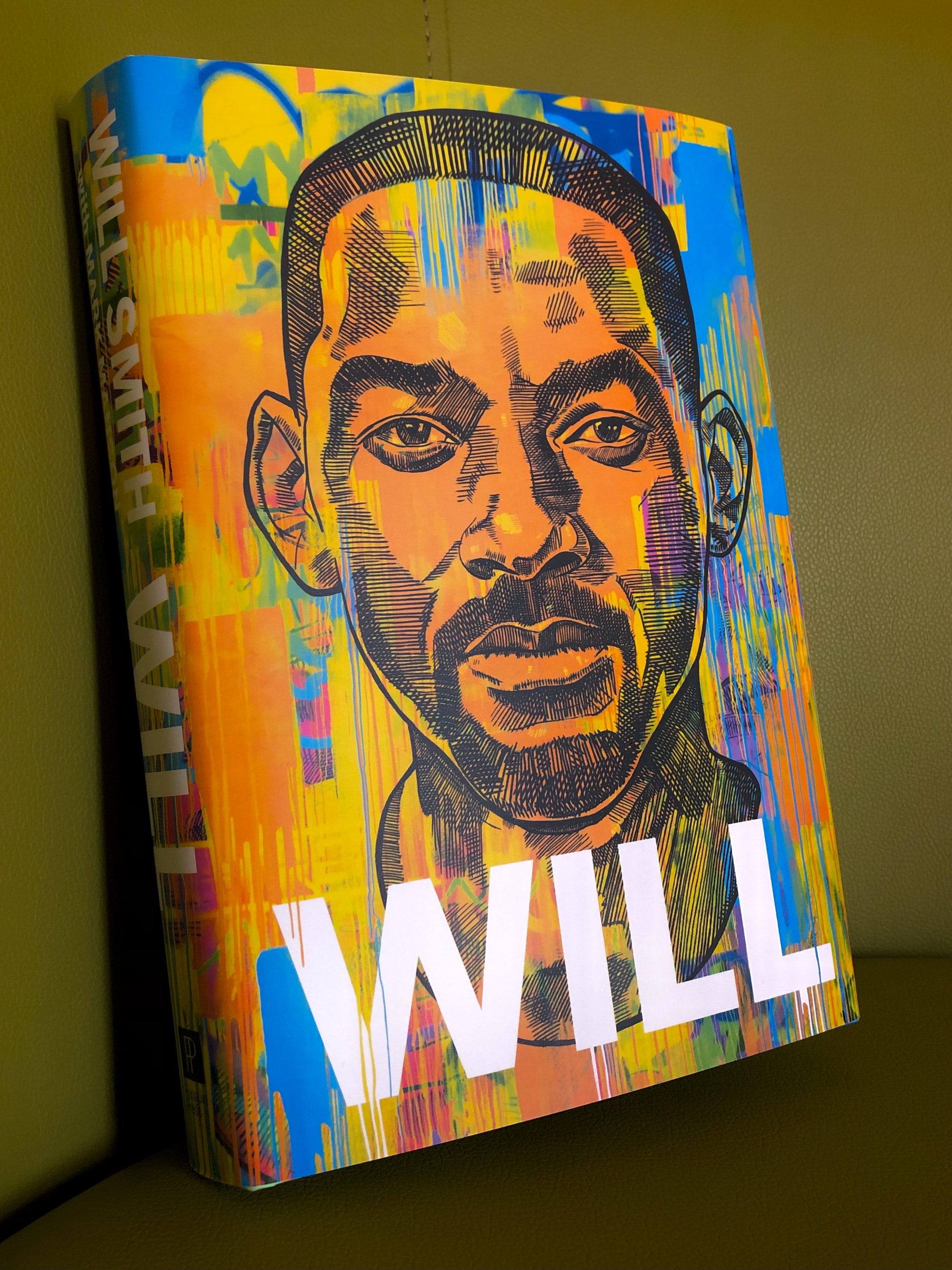 Reading Will by Will Smith was an unexpected experience. The audiobook is read by Will and enhanced with music from time to time. Vulnerable and surprising.

I was out of audiobooks to listen to on the Libby app, so I decided to browse the catalog with nothing in mind. The colorful cover of Will by Will Smith made me pause. Do I really want to listen to a memoir of Will Smith? When was the last time I watched one of his movies? Luckily, I was bored enough to have a listen anyway. The audiobook shows the quick rise of way too young Will, the fall from fame due to greed and idiocy—especially idiocy—and the renewed rise. It's amazing how someone can rise so high through sheer force of will, fall so low, and pick themselves up again—or rather get pushed to pick themselves up by very persistent people in his life—and do it all over again. Focus and hard work, as well as people who believed in him lead to his career. It's vulnerable enough to feel real.

I did not expect this going in and was very surprised when I started to feel for Will very early on. His father beat him and his family and he convinced himself that he had to entertain to keep everyone safe. If his father was laughing, he wouldn't hurt anyone.

But damn, that dude was an idiot and an insecure asshole for a good chunk of his life without meaning to. What his father did to them broke him and damaged his self-perception and sanity. It wasn't until his forties that he found himself and started to trust in his own judgment instead of working for the approval of the women in his life.

Some moments made me laugh out loud, like when he tells a story where he yells after his friends "Where y'all gonna be at?" and his mom (or was it his grandmother?) calls him out by telling him, "Hopefully, behind that preposition."

But I'm a sucker for trivia, so the little things were much more fun for me than the big picture. It made me rewatch The Pursuit of Happyness after hearing how his son was the one to suggest playing his son in the movie. Will and his son were looking through the screenplay, as they apparently often did, and Chris said he could play the kid. The producer had wanted the kid from the start, but they feared perception and auditioned hundreds of other kids before making Chris audition 9 times, and finally agreeing to let him take the role.

Seeing the starting credits where Chris is listed with all three of his names made me laugh, another story from the book that felt too real to be made up. Because of the patchwork family with Will's ex and current wife, they asked a therapist how to make Will's brother feel included, and she recommended they let him name his brother. Well, the kid chose Luigi. They went back to the therapist, and she told them to get a dog because the kid wouldn't want to wait for "his" Luigi until the baby was born. They also got out of the naming thing by giving the baby three names, one picked by each of them. To their luck, the brother selected Christopher, a much less weird name for a black American boy than Luigi.

I had forgotten almost all about the movie, so it was a nice surprise. All I could remember was the stupid rubrics cube, but I love how motivational the story is. It's such a nice story about fighting against the odds and achieving what you put your mind to.

So, I guess I can recommend both the audiobook and the movie. Technically, there's a book-book but I think the audiobook adds an extra layer in this case, as you can often hear the pain, the guilt, and the joy in Will's narration, and the musical sequences add to the story.