The usual enemy-turned-lovers trope mixed with a Chosen One trope—gay edition. Or a better Harry Potter starting in the final year. Something like that.

Simon Snow is in his final year at school. During the breaks, just like Harry Potter, he returns to the non-magical world. He stays at orphanages there, away from magic, and misses everything about the magical world. His roommate, and nemesis, Bas is missing when he returns to school.

Oh, and then there's the whole Insidious Humdrum thing. There's a bad magical being that sucks the magic out of the air—or so they think. Penny and Simon got kidnapped by it the previous year. It was the first time that Humdrum had a body—Simon's body when he first discovered his magic.

Simon gets visited by Bas's mom's ghost while some veil is open—and actually hears echos of his own mom, but he doesn't get that—and she tells him the person who sent the vampires to school and killed her is still at large.

Bas returns weeks late to school, and Simon tells him about the message. They call a truce to their ridiculous nemesis, and set out to solve the riddle with Penny. Bas was bitten when the vampires got to school, but he's still figuring out what that actually means beyond having sharpened senses and needing blood. They visit vampires, ask a lot of questions, and figure it out in the end, of course.

Well, turns out that the Humdrum isn't a magical being at all, but essentially a hole left by Simon's instability. Every time Simon "goes off" he sucks magic from the natural world, leaving places without magic behind. So the humdrum is essentially a hole that wants to get bigger.

His father—though Simon doesn't find out until much later in the book—is the mage. He cast all kinds of weird rituals before impregnating his girlfriend. She knew something was wrong during the pregnancy, couldn't do magic herself, but didn't dare tell the Mage. Anyway, they apparently chose a baby as a vessel for way too much magic, which is why Simon's magic is so instable.

In the end, Bas figures out that Simon is causing the holes and that the Mage is behind the vampire attack. But too late, of course, because Simon is on his way to tell the mage about the holes thing, and that it's all his fault. The Mage is in a frenzy, trying to complete some ritual, actually killing a woman, and trying to take Simon's magic from Simon.

Penny and Bas arrive just in time. There's some fighting, and Penny casts "Simon Says"—the spells are all so riculous and funny. I love it!—and they all have to listen to Simon. Well, unfortunately Simon tells the Mage to stop hurting him. Apparently, the only way for the Mage to do that was to die, so he's dead.

And then there are all kinds of power struggles between different magical families. Yeah, I don't care. It all gets resolved in the end because the Mage is dead, and Penny's mom becomes the mage, and everything is fine.

Penny and Simon move in together, with Bas visiting them frequently. Simon no longer has magic, so Penny has to cast a spell on him to hide his tail. Interesting. I assume he'll get magic again somehow, but I have to read the next book. Now, please? 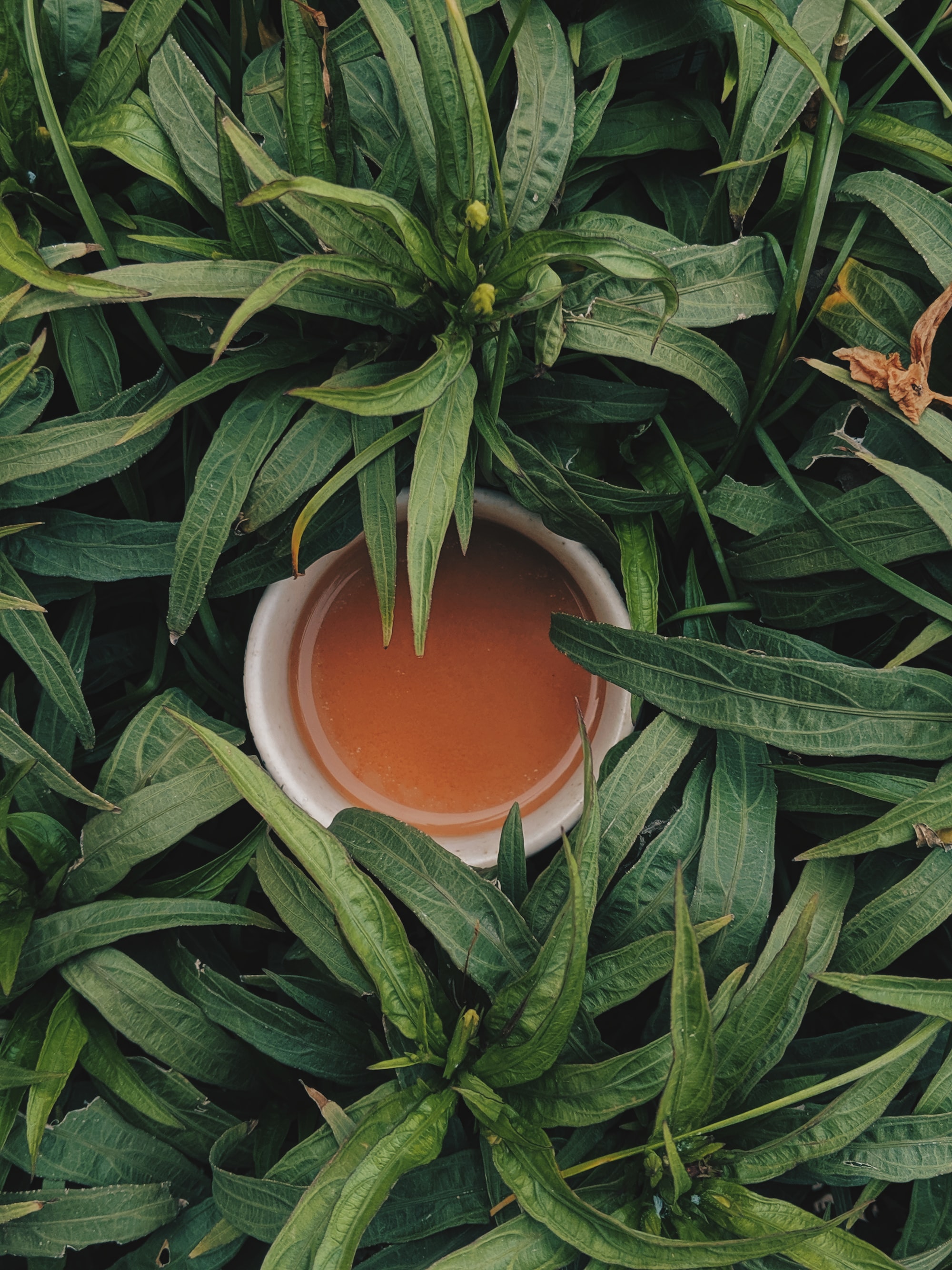