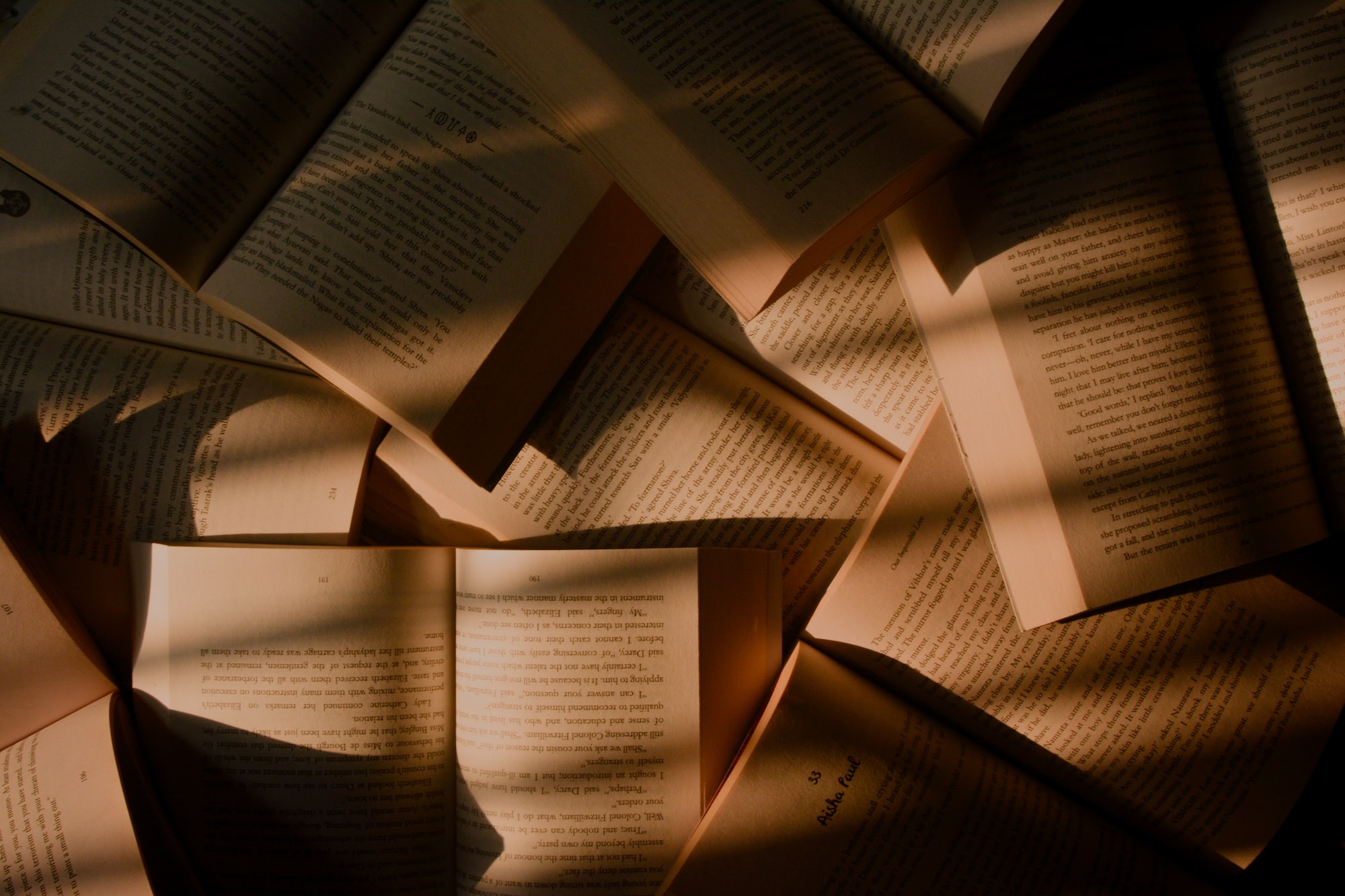 As most books I DNF don't deserve a full review, I decided to list them here. If there is a full review for a DNF, I'll link it below.

The Wandering Earth by Cixin Liu
We read this one for our book club, as it's a favorite of a fellow book club member. Unfortunately, a character-less story that is purely plot-driven is not for me, especially when condensed for a short story.

Apples Never Fall, by Liane Moriarty
I really liked the characters, but it just moved so slowly and nothing ever happened. Also, her obsessive podcast listening made me want to switch to podcasts each time it was mentioned. I am a sucker for character-based books, but a bit of plot would really help.

Truly Madly Guilty by Liane Moriarty
I really wanted to like this one, as I had just finished Nine Perfect Strangers, but the characters were just annoying, and I couldn't stand it.

L.A. Weather by María Amparo Escandón
The story starts with a grandmother failing to watch her grandchildren, which get out into the backyard and look for their favorite pool toys in a grimy, neglected pool. The grandmother searches for them everywhere but can't find them. When the mother gets home, she immediately knows to look in the pool. Then the narration switches to the sister, who bitches about her nemesis, saying she can't be a good chef because she's skinny. She and her partner only talk through text for some reason, and then she tells you about what she'll serve at the girls' funeral before the girls are even dead. But honestly, I can't even make myself care about these girls or their survival. The characters make me cringe, and I'd rather never find out what happened to them.

Station Eleven by Emily St. John Mandel
This is one of the stories I just couldn't get into. They couldn't get me to care about the characters in the initial chapter, and then there was this major time jump to where an absolutely minor character from before is now an adult, and I'm supposed to give a shit.

Pride and Prejudice by Jane Austen
I'll probably get some shit for hating on a classic, but I gave up about a chapter in, as the writing style annoyed me to pieces. I just can’t get past a wife calling her husband “Mr. Bennett” and all that fuss about how to get their daughters married off. Also, that love interest person is really annoying, and I don’t like him. It might be my dislike for historical fiction, but no, thank you.

My Own Words by Ruth Bader Ginsberg
I didn't like the writing/narration style. The fact that they mixed "she" and "I" in the same language due to badly chosen quotes drove me insane. In addition, some speeches were recorded at events and included in the original audio, so it was hard to follow. I just couldn't make myself give a shit. Considering that Ruth Bader Ginsberg is a rather inspiring woman, that is really not a good mark to miss.

A Beautifully Foolish Endeavor by Hank Green
DNF after about a third of the book. Didn't like the voice split, and couldn't make myself care about alien robots. I had a feeling this might happen when I finished the first book, but wanted to give the sequel a chance. I should have known better. It's also one of the worst LGBTQ+ representations I've read.

Tamed and Untamed by Elizabeth Marshall Thomas, Sy Montgomery
I'm a huge fan of Sy Montgomery's book about octopuses, The Soul of an Octopus, but this book was plain boring. Each essay is nice enough, but they all seem the same. There is no concept that ties them together, and every essay feels like a variation of the previous. I read this for months before giving up on it about 60% through.

Obviously, there are many books I couldn't finish before these, but as I never really liked Goodreads, there's no record of that. If I remember any, I'll add them.