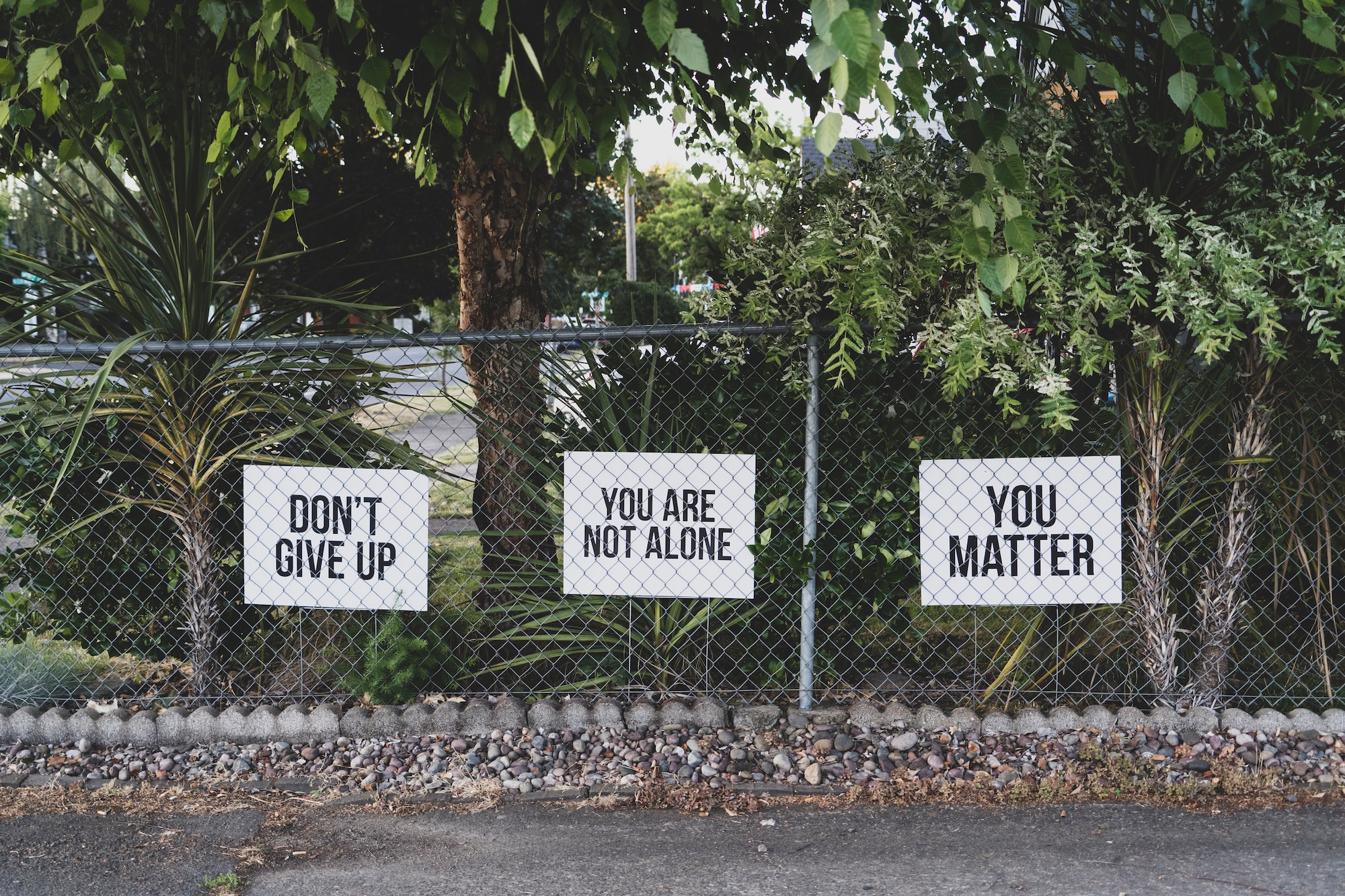 I've spent most of the last two weeks crying or yelling at innocent bystanders. A few mental breakdowns later, I digging my way out of the crater.

Writing this series will probably make me unemployable. Talking about my failing mental health, my use of cannabis in the past (and hopefully future), and the fact that my body is breaking down... that's not a good combination if someone googles me for an interview down the road.

We need to talk about these things, break the taboo. I am done pretending.

I am not fucking fine.

On November 06, I was diagnosed with a mental disorder by my GP. For sixteen years, I've searched for an answer. When she told me that I suffer from a very severe case of somatization disorder, she had to explain to me what that even means. She also stressed that it's likely not my only mental disorder. Depression, anxiety disorder and panic attacks, as well as bipolar disorder are all still on the table Yay me. My GP thinks it's a combination of all of those. She also thinks that it doesn't matter, as the treatment for them is similar. It is important to me to know what's wrong but I will get into that with the psychiatrist I am seeing soon. It's probably not the full story either, but at least it's a beginning.

Finding a therapist for psychotherapy who is covered by insurance has turned out close to impossible, maybe impossible. I'm still trying.

Last Friday, I had another full breakdown and called my GP who sent me to the outpatient psychiatry department of the local hospital. I just couldn't deal anymore. I was crying, exhausted, overwhelmed, helpless. I needed someone to do something. I sat in the waiting room for two hours. In the late afternoon, the doctor finally called me. She listened to my story, my issues, and asked a bunch of questions. She suggested that I should spend a few weeks at a day clinic where I'd get therapy and group therapy throughout the day, then sleep at home. She said, it would take a couple of days to get admitted and I'd hear from her Monday. If that didn't work out for whatever reason, I could get admitted to the hospital for a few weeks instead. I went home feeling better, as I had a solution in sight.

I still cried a lot that weekend but I could see a light at the end of the tunnel. I would get help soon.

Monday, she called me with bad news. The day clinic in the next town is booked out a year in advances, supposedly due to COVID. They typically have room within a couple of days, she said, but right now they can take fewer patients. Sounds like a bullshit excuse. I mean, let's say they can only take a quarter of the patients compared to their usual capacity. That would turn 3 days into 12. Let's say half of the staff is needed elsewhere or whatever. That would turn it into 24 days. No matter how hard I try, I can't get to a year with COVID-related reasons. But it doesn't matter. There's no room for me.

She asked me if I'd consider their second clinic which is a little further away but not by much. After some back and forth, I got the phone number, called the day clinic there. I'm now on a waiting list. I might get a spot in four weeks, or six, or eight. Might. If someone cancels, it might be sooner. If someone stays longer, I'll wait longer. There's no predictability in any of this.

I can't wait forever. I need a solution now.

If there is no one to help me, I'll have to help myself. Monday, I sat down and wrote out a plan. It wasn't a detailed plan or a very good plan, but it made me feel like I was doing something.

Now, I had a plan and all that I had to do was to execute it. I would get my mental health back. Maybe, just maybe, I could figure this out without dropping everything for four to six weeks to go into a day clinic. I'm strong, right?