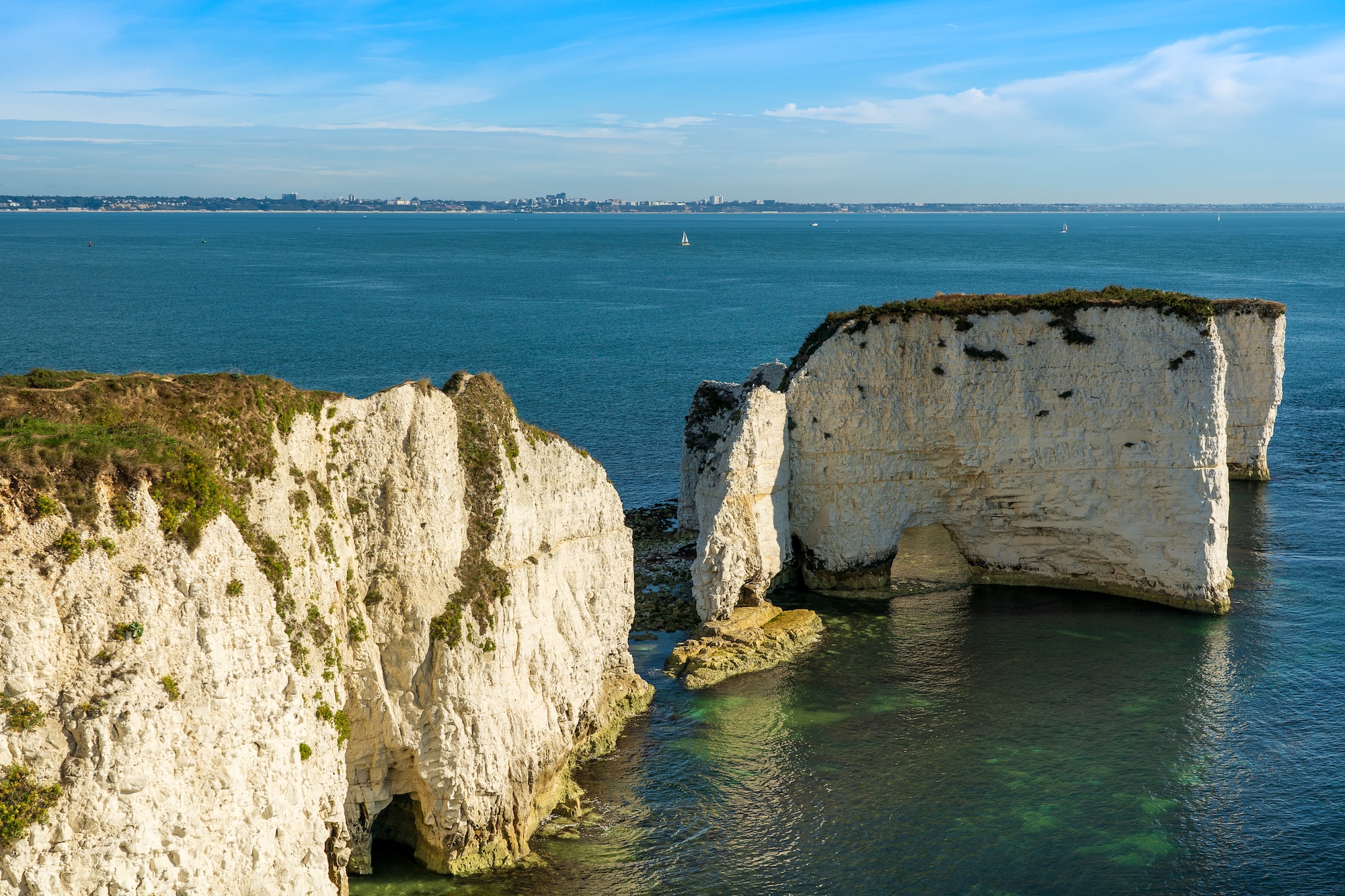 "Now, here, you see, it takes all the running you can do, to keep in the same place."

At the moment, I often feel like I am running as hard as I can to stay in place, to not fall further behind, to not lose the progress I have made.

I hadn't picked up my Kindle for three or four weeks when I stumbled upon Alice in Wonderland in my biodiversity lecture. How Not to Die kept me from reading. I din't want to abandon the book but also really didn't like it. It took a while for me to let it go. I will not finish the book and that's okay.

When I read about marine viruses infecting phytoplankton, there were two terms from Lewis Carroll's books: the Red Queen effect and the Cheshire Cat effect. You know, there's tiny organisms in the ocean called coccolithophores that are in an evolutionary arms race with a virus that's very specific to them. They call that the Red Queen effect because both species "keep running" to stay at the same spot in their war against each other.

But what's really cool: When the virus infects one of the little plate-covered balls of phytoplankton, the surrounding coccolithophores change from their haploid (asexual) form to their diploid (sexual) phase. The virus can't detect the coccolithophores in this stage, so they are essentially invisible. To quote my biodiversity lecturer: "...leaving nothing but a smile behind."

After reading so much Alice in Wonderland, I realized that it had been years and years, probably decades since I had last read Alice's Adventures in Wonderland. I'm not even sure if I ever read the original or was just read translations/adaptions by my parents.

It was a good excuse to let go of that book I really didn't want to finish and read something I want to read. I laughed out loud a couple of times in just the first chapter. Sometimes, returning to the classics is the best way to go. Next time, I'm in a reading rut, maybe I'll pick up some Shakespeare again. It's been a while since I last read The Taming of the Shrewd, McBeth, Hamlet, and the like.

Or maybe it's time I actually read the Harry Potter series again after a decade of just listening to them. And yes, you just saw me put Harry Potter and Hamlet into the same concept. To me, both are classics, though for very different reasons and in very different ways.

What are your favorite classics to return to? 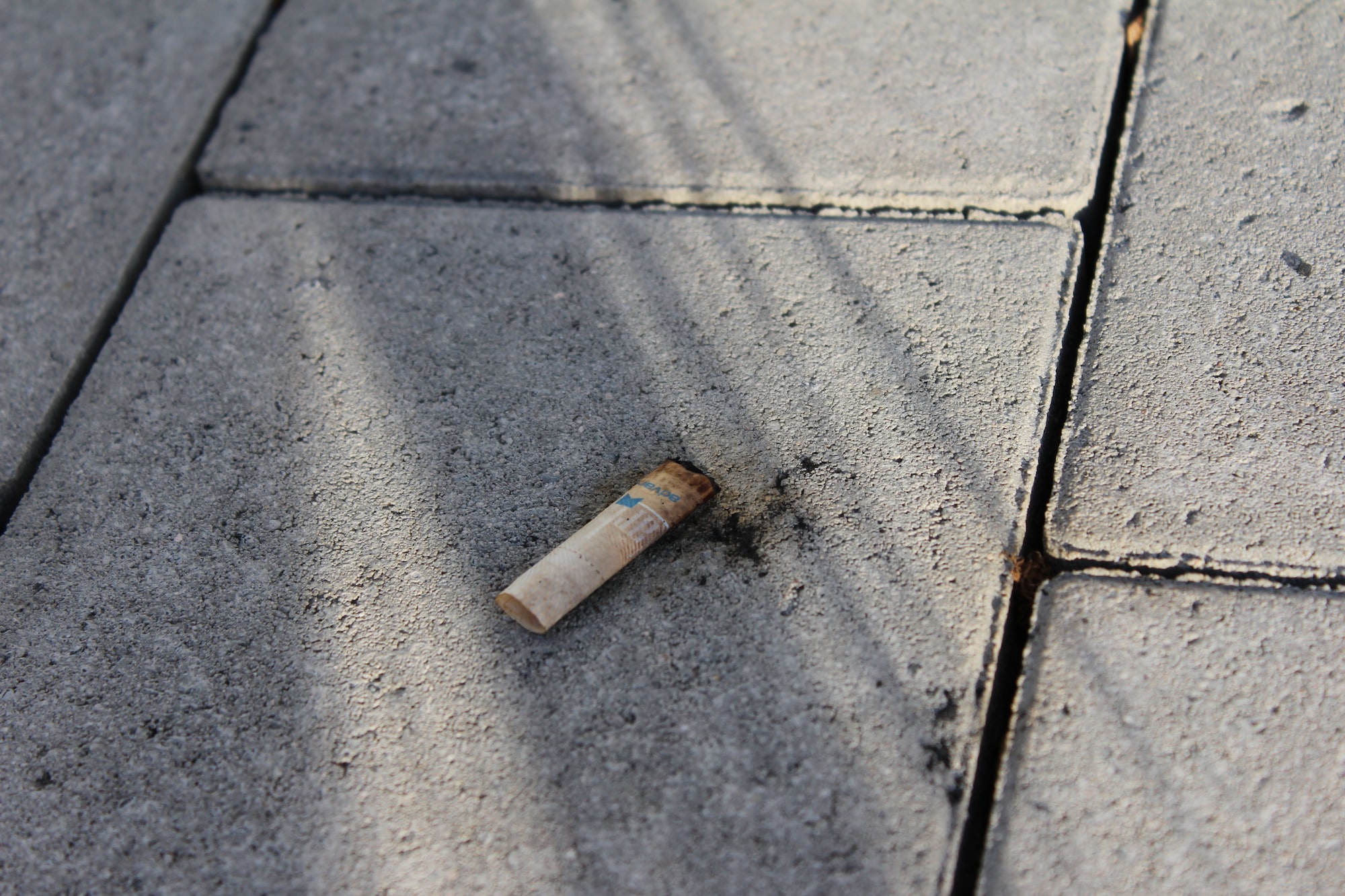 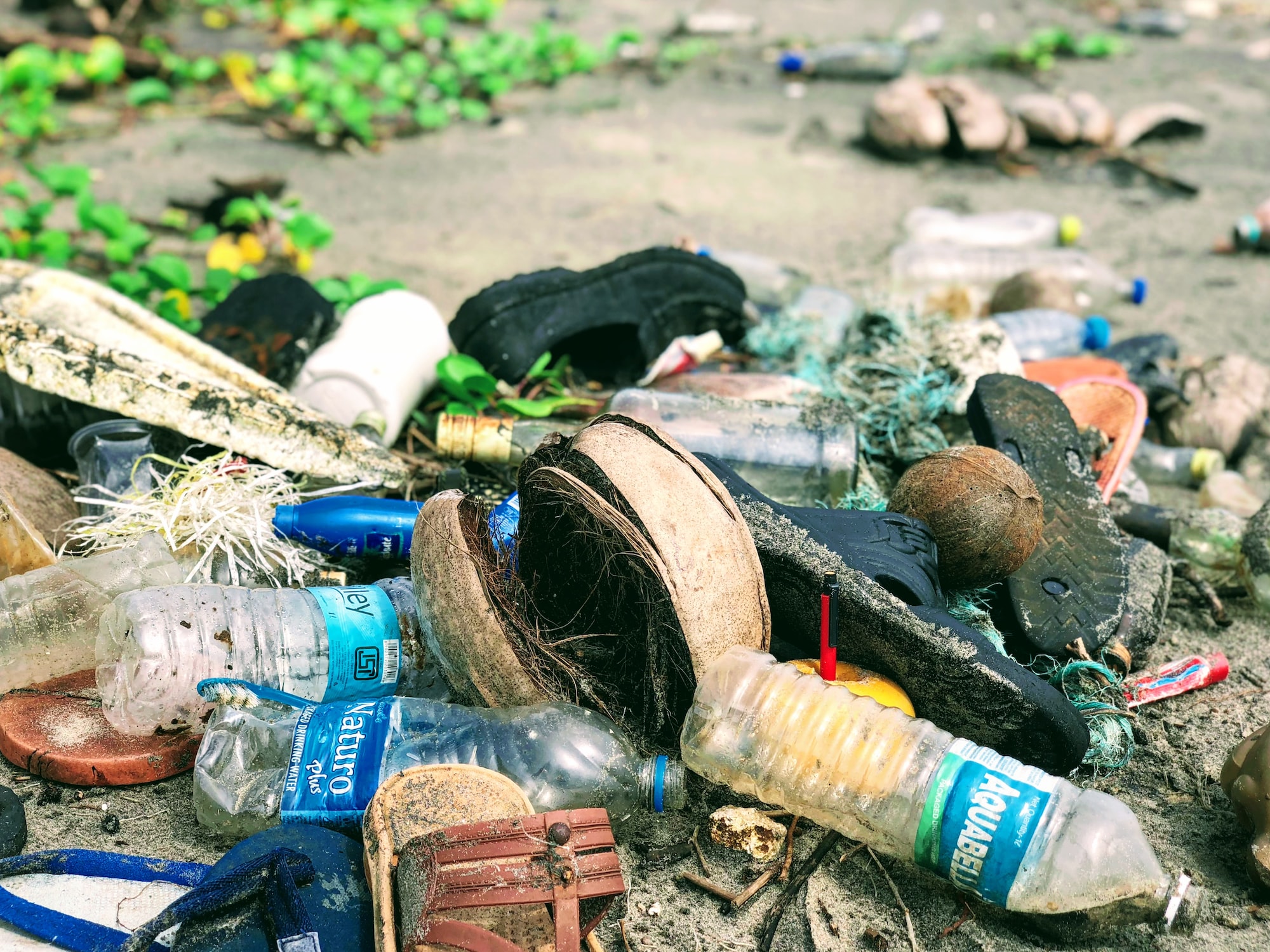