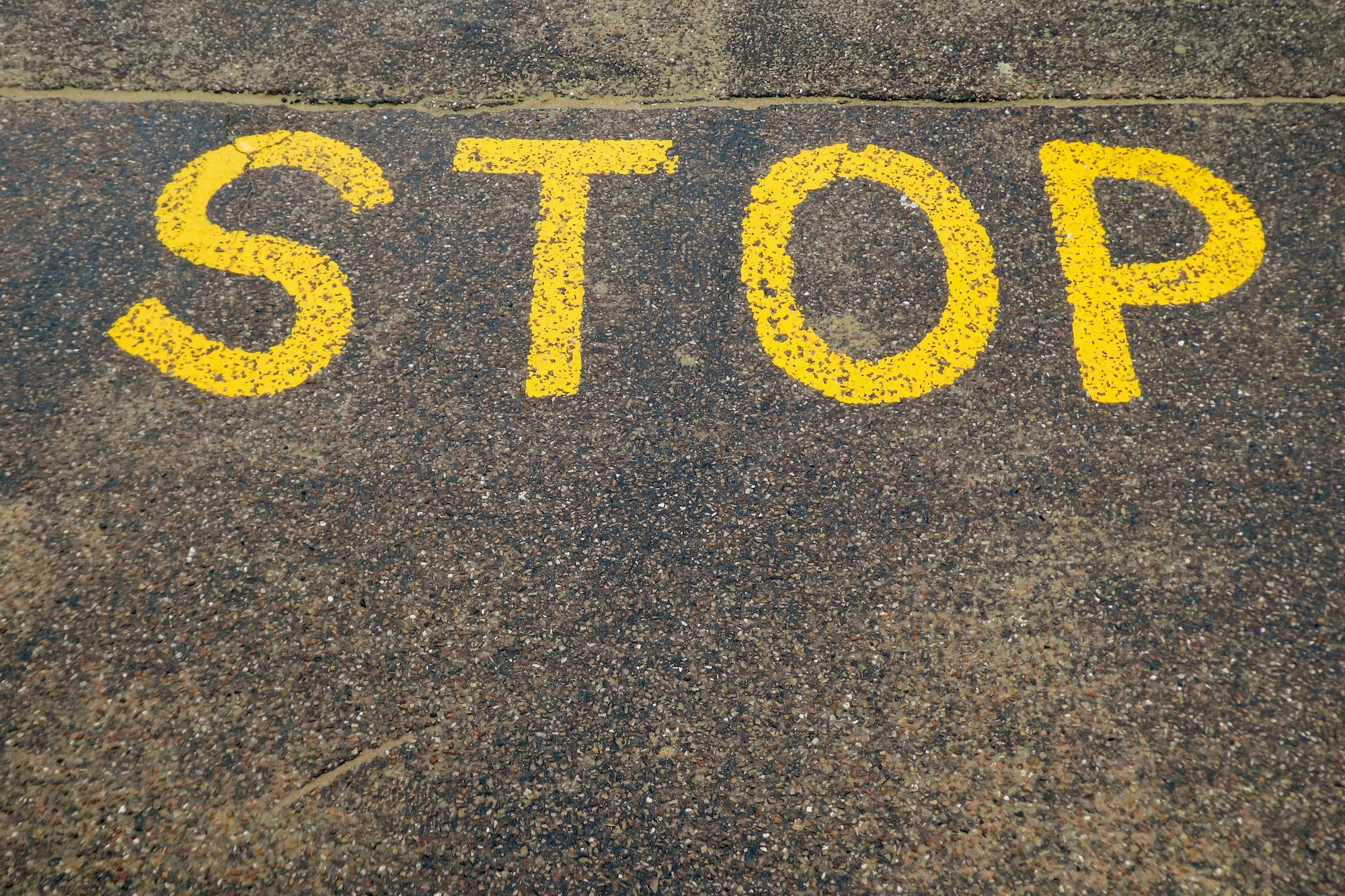 But what if you actually like your job, your friends, you language lesson? What if the thing itself isn’t the problem?

Sure, the doctor’s appointment wasn’t high on my I-want-to-do-that list, but it was a quick check-up at the doctor’s office right across the street and it had to be done. I wouldn’t consider rescheduling something like that. It wouldn’t make sense to reschedule, as it would just annoy me another time. It’s not like I could just not do it. But I really didn’t feel like it that day. I went anyway and it was even quicker than anticipated and I was back home so fast that my husband thought I’d forgotten something at home. It wasn’t a big deal. And yet, it bothered me a lot.

And what about those Spanish lessons?

I absolutely, definitely want to learn Spanish. It’s been a goal for a long time and I’m finally making progress. The lessons are fun and Alfredo is a great tutor. I like those lessons. Why would I want to reschedule them? It made no sense.

Obviously, some soul-searching or whatever you want to call it was in order. I sat down with my journal and just started to type. I called myself lazy. I told myself to grow up. I also started looking deeper and realizing that there is indeed a reason for all this reluctance.

Since we got the news that we had to leave New Zealand (Wondering why? Read this blog post first.), things have been chaotic. I was due for some time off already and I didn’t get the chance since.

Sure, there were weekends but I was usually so busy during the week that I either had work to do on the weekends or we had to catch up on a million errands and chores or we were both just so exhausted that we ended up binging whatever TV show didn’t require too much thinking. Sure, we spent a week with family when we first got here (but is time with family really a break?). Sure, I had a week between moving in and school starting (but how can you relax when you are building furniture and handling a million little things for the move at the same time?). Sure, we spent Christmas break in Germany (did I mention time with family isn’t a break?).

Spring break would be my chance, I told myself. Instead, I worked through the break to catch up on the work that had been piling up before. I’d get a break this summer after the final exams. June 24, I told myself. But when a client asked if I could put in extra hours in June/July, I said yes. It was the last bit of work to finish off a project and I had all summer to relax, right? Well, July 9, I told myself. When the schedules of my mom, my best friends, and me didn’t align and July 14 through 22 suddenly turned out to be the best time for my trip to Germany, I said yes. It would be a vacation after all. A break. Time off. And while it was a great time, it wasn’t a break. Between surprising my mom with 3.5 hours of ironing and spending four days with young kids, I am still exhausted. I told myself I would catch a break when I get back. July 23, definitely. But instead, I’ve been chasing the tail end of my todo list, attending my Spanish lessons, going to doctor’s offices, running errands, cleaning the kitchen, and so on and so on and so on. Soon, I told myself. I’m almost done, right?

For months, I’ve pushed myself from one “soon” to the next and never actually got a break.

And my todo list is still endless. There are a million things I want to do this summer, but first, I need a break. And taking a break doesn’t mean doing nothing to me. It just means that I (and I alone) decide what I do with the time. Today, I’ve decided to write a few blog posts, watch a few Skillshare classes, maybe draw another picture, and to make pizza from scratch. That might sound like work to a lot of people but all of these are things I’ve wanted to do for a long time and never got the chance. And tomorrow? I have no idea. We’ll see. Whatever I feel like. And that’s the point.

The point of a break is to get a damn break. Give yourself the chance to take a fucking break. Now.