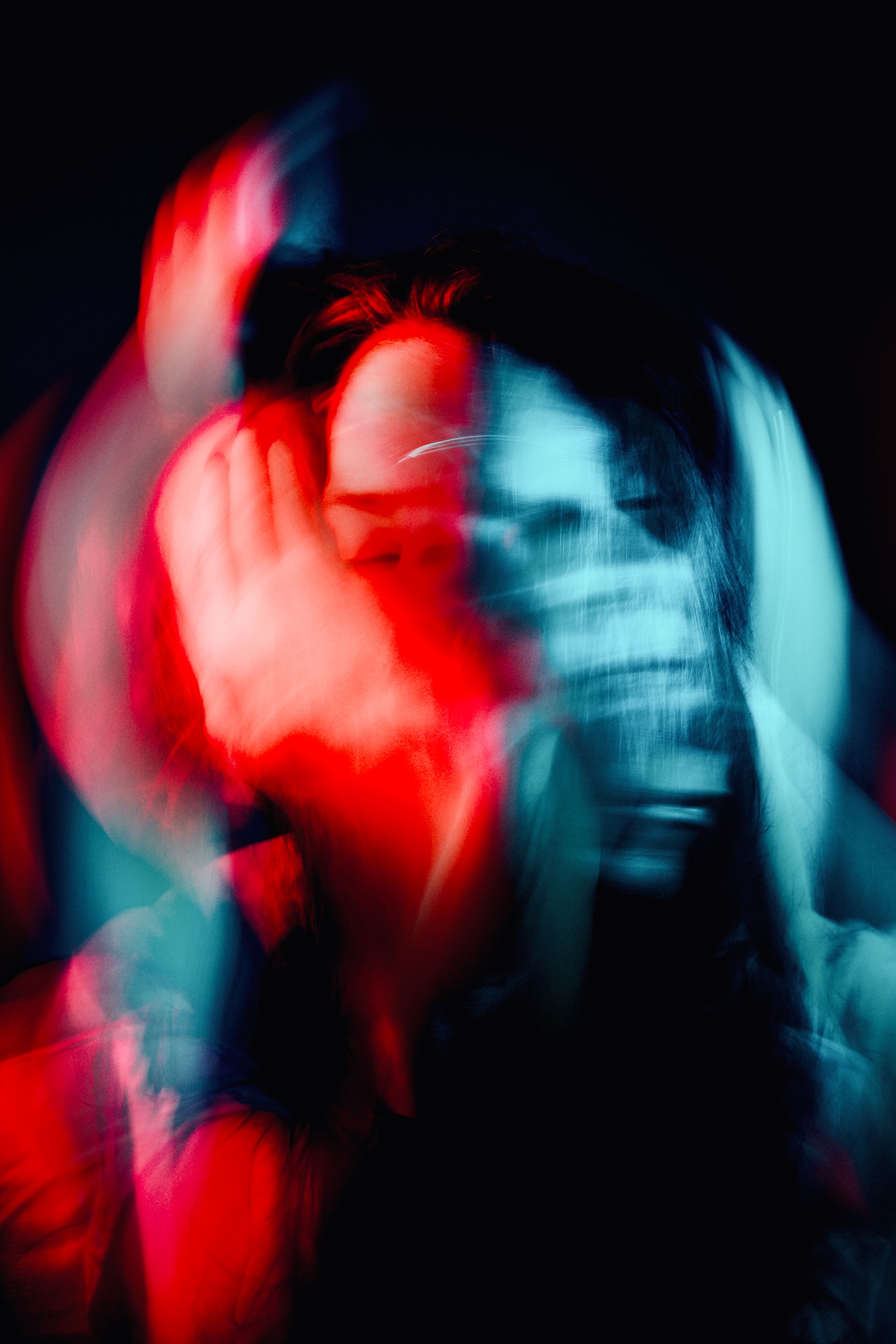 I wake up shortly before 7, long after my lights have turned on all the way. I'm groggy and feel like I was run over by a truck. I read half a chapter but fight against sleep the entire time. Why am I so tired? I went to bed at 9.30 pm—early enough.

My body shudders as I climb down the ladder. The bathroom scale tells me I weigh 49.95 kilograms (110 pounds). I've been told weight gain is a side effect of Lexapro, so maybe that'll help a bit. A nagging voice at the back of my head warns me that I might also get fat, going past a healthy weight to the other extreme. No, I'll work out, I tell myself, I won't let that happen.

The yoga mat doesn't unroll all the way, so I use my dumbbells to weigh down the corners. It always does this when I don't use it for a couple of days. It's been a week since my last workout. My legs are even stiffer than usual and I can't touch the floor without bending my knees, even when I finish my yoga routine. Everything feels more exhausting than usual. Halfway through my workout, I break down crying. I managed four squats before my legs started shaking like mad. Four. I try not to tell myself that I'm pathetic. I force a few more exercises. No, today I'm not enjoying my workout.

The package of Lexapro waits for me on my desk, so I take the first pill. Instead of starting my day, I crawl into my husband's bed. When his alarm rings an hour later, we get up. I don't stay upright for long. I'm nauseous and dizzy, almost throw up on the way to the bathroom. I check the packaging of my new medication and nausea is on the list. Did you know that a symptom of a somatization disorder is that you are more prone to side effects even if you don't read the list before. I asked my doctor if there is anything I really need to know and didn't look at the list to avoid a negative placebo effect. It's bad enough that I'm expecting panic attacks because they happened last time I went on SSRI medication. Now that I'm expecting them, they are likely to happen. Placebo is great for some things but it also really sucks.

It's ironic that I read a chapter about the placebo effect in Lost Connection this morning. Either now is the best time to read that book or the worst.

Curled up on the couch with Pepper by my side, I get some rest on the couch. Whenever I fall asleep, I jolt up as if scared by something, feel even more nauseous, look around, realize I'm alone on the couch and there's nothing to be scared of, and sink back into the cushions. It's almost lunch time when I feel a little better.

Despite the fact that I'll get interrupted again soon, I decide to get some writing done (this essay) and make some good progress. I manage to get caught up to the present before my door opens and my husband's head pops in.

After lunch, it doesn't take long for the nausea to kick in again, so I take my laptop to the couch and try to get at least a little bit done while fighting to keep my lunch down. As I still have thirty minutes left on my lunch break and my husband is reading/sleeping to get some alone time, I decide to allow myself a few Youtube videos.

Half an hour later, I haven't watched a single video. I got sidetracked by a notification from school. Finally, there's some good news. I needed those. Some of my classes from the US are getting accepted as prior education for credit. I won't have to push as many classes and I get some buffer time toward the end of my studies. I sigh in relief. I needed good news, I really did.

With a little less panic, I turn toward my todo for the day. The only item on my list is to create time blocks in my calendar to no longer feel guilty if I study or pursue my mission or write. If I create time blocks for those activities, I'll know what I'm supposed to do. I'm sure I'll still manage to feel guilty but at least I'll be able to use logic against my emotions then, right?

I get sidetracked a few times. It's now past 3 pm and I have no real clue what I've been doing since that email. My head feels like it's going to explode, so I'll need to take a screen-free break soon. I really hope that this time blocking thing will work for me, as I'm feel lost in the chaos. I'm almost done creating the time blocks, but I started them in the wrong week, so I have to go through a Google calendar nightmare of fixing them. Ah well, what a good use of my time.