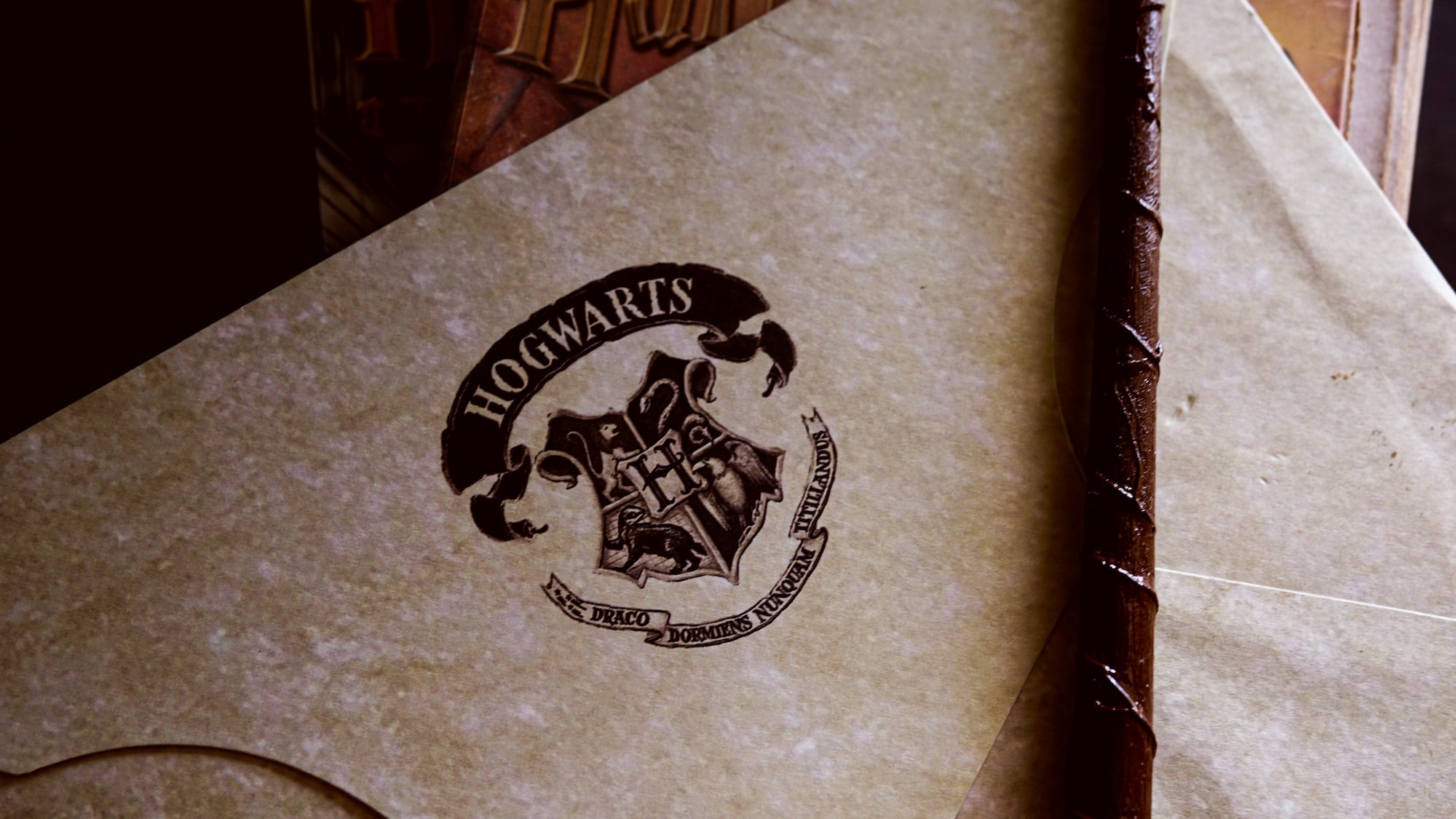 I don't even own the books in this video anymore, having donated them when we left New Zealand, as I always favored the ebook and audiobook versions anyway. I will forever defend Harry Potter as a series despite its shortcomings. This video was meant to be a pure defense but ended up being filled with discussion about a lot of the shortcomings of the Harry Potter universe and J.K. Rowling.

Note: This video was recorded before J. K. Rowling made herself severely unpopular in the LGBTQ+ community. I am a fan of her original book series (i.e. Harry Potter and the Sorcerer's Stone through Harry Potter and the Deathly Hallows) and don't even particularly enjoy her movies, let alone anything that came after. I am not a fan of the author, J. K. Rowling who has a lot of values that contradict mine. 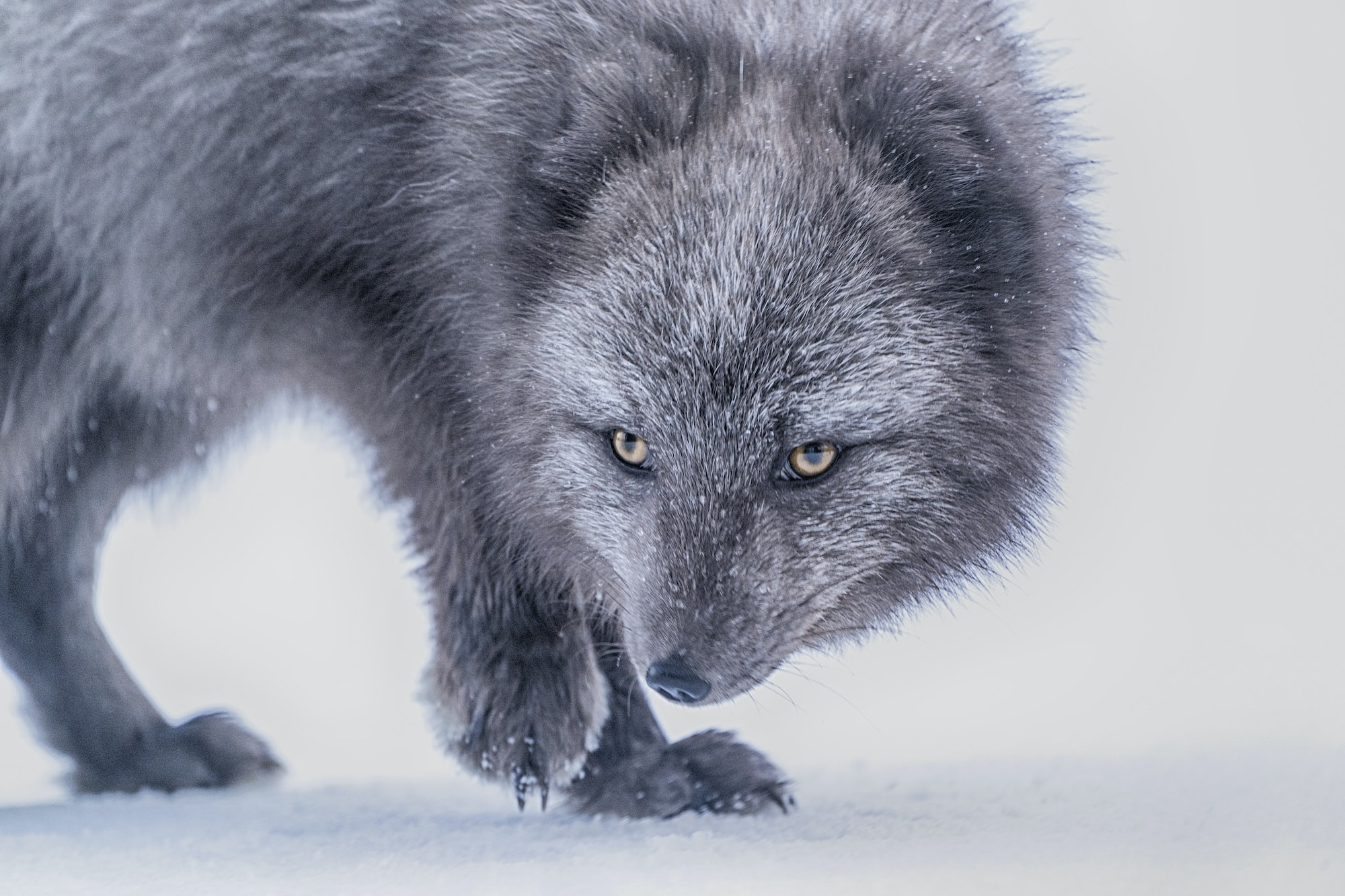 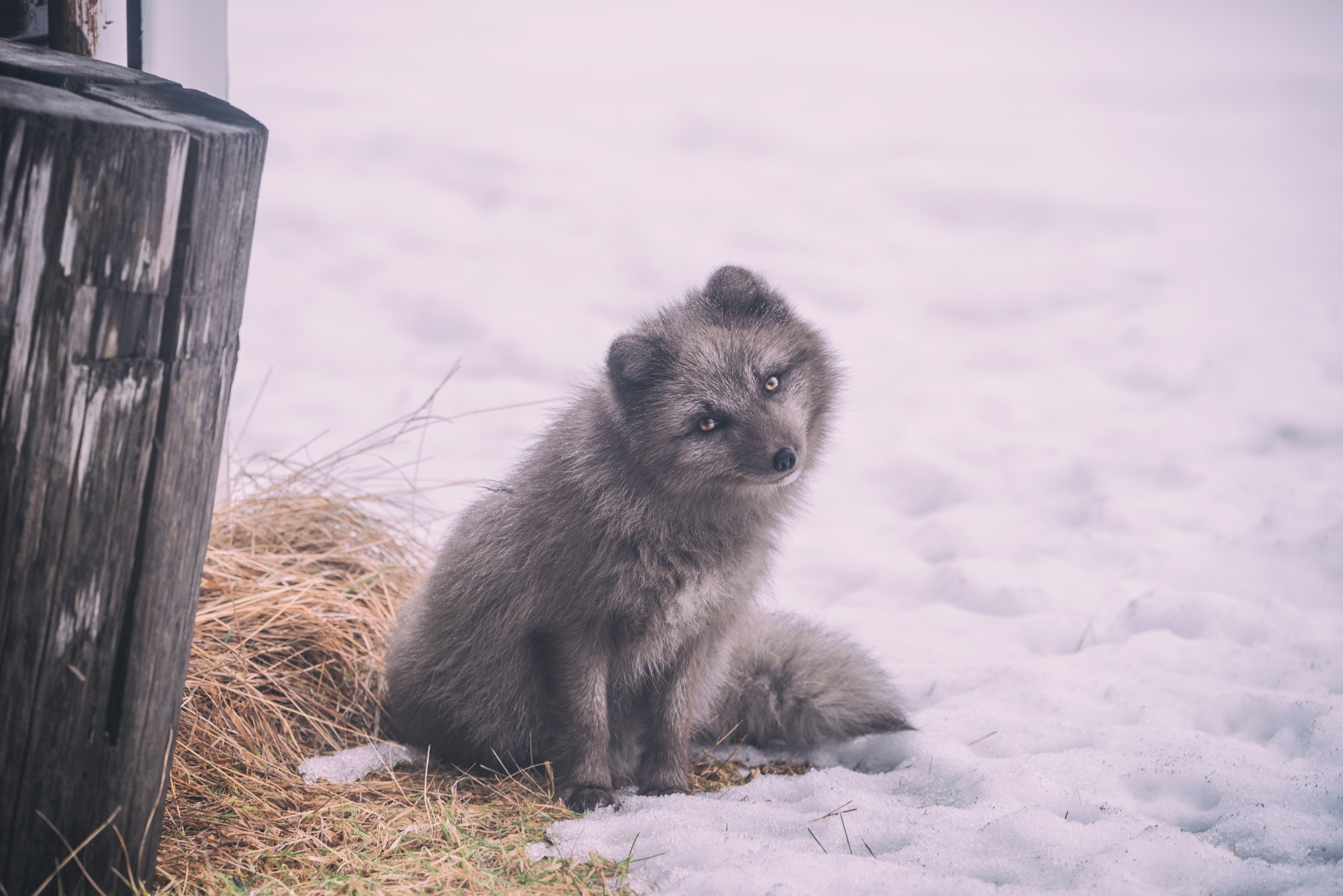 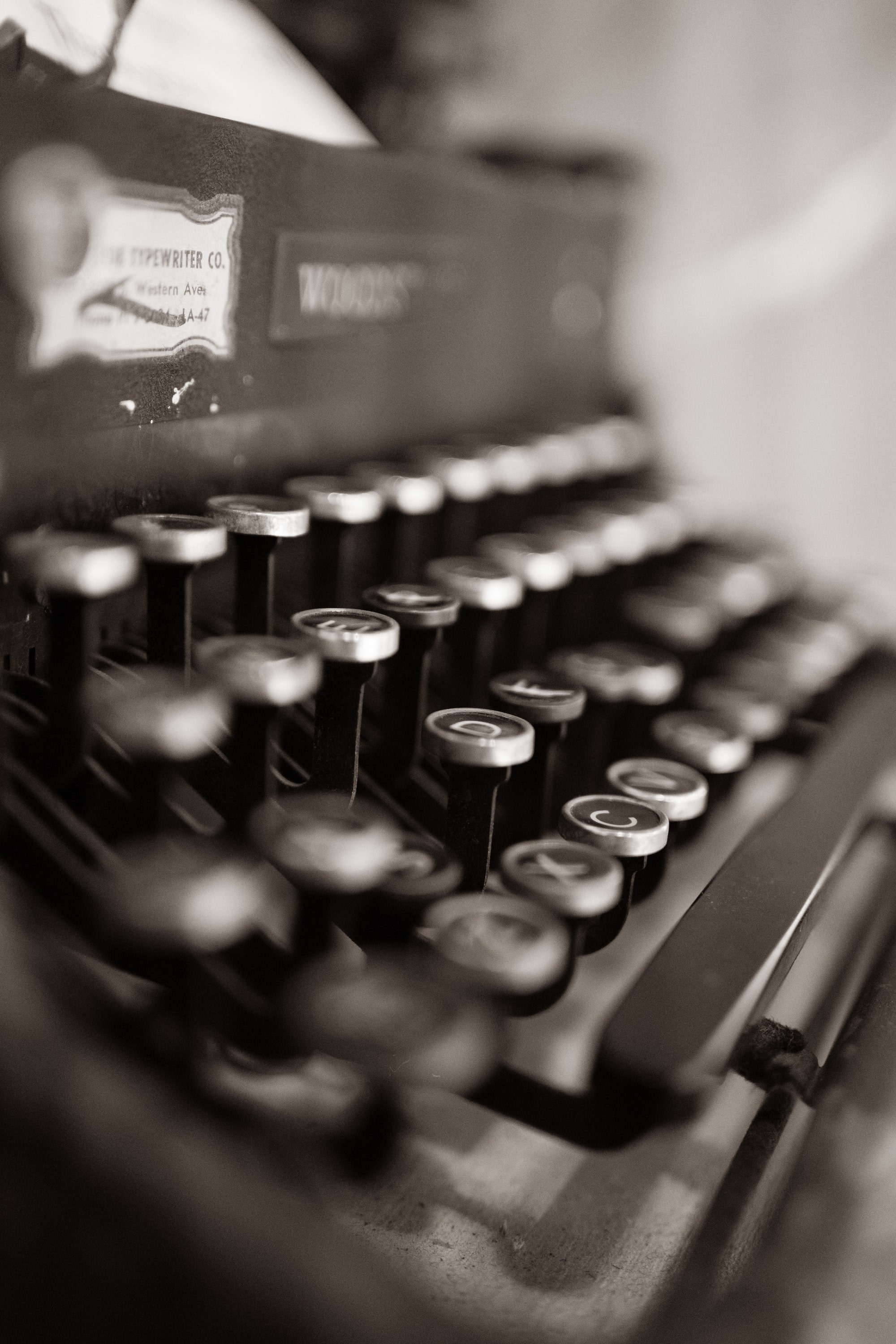