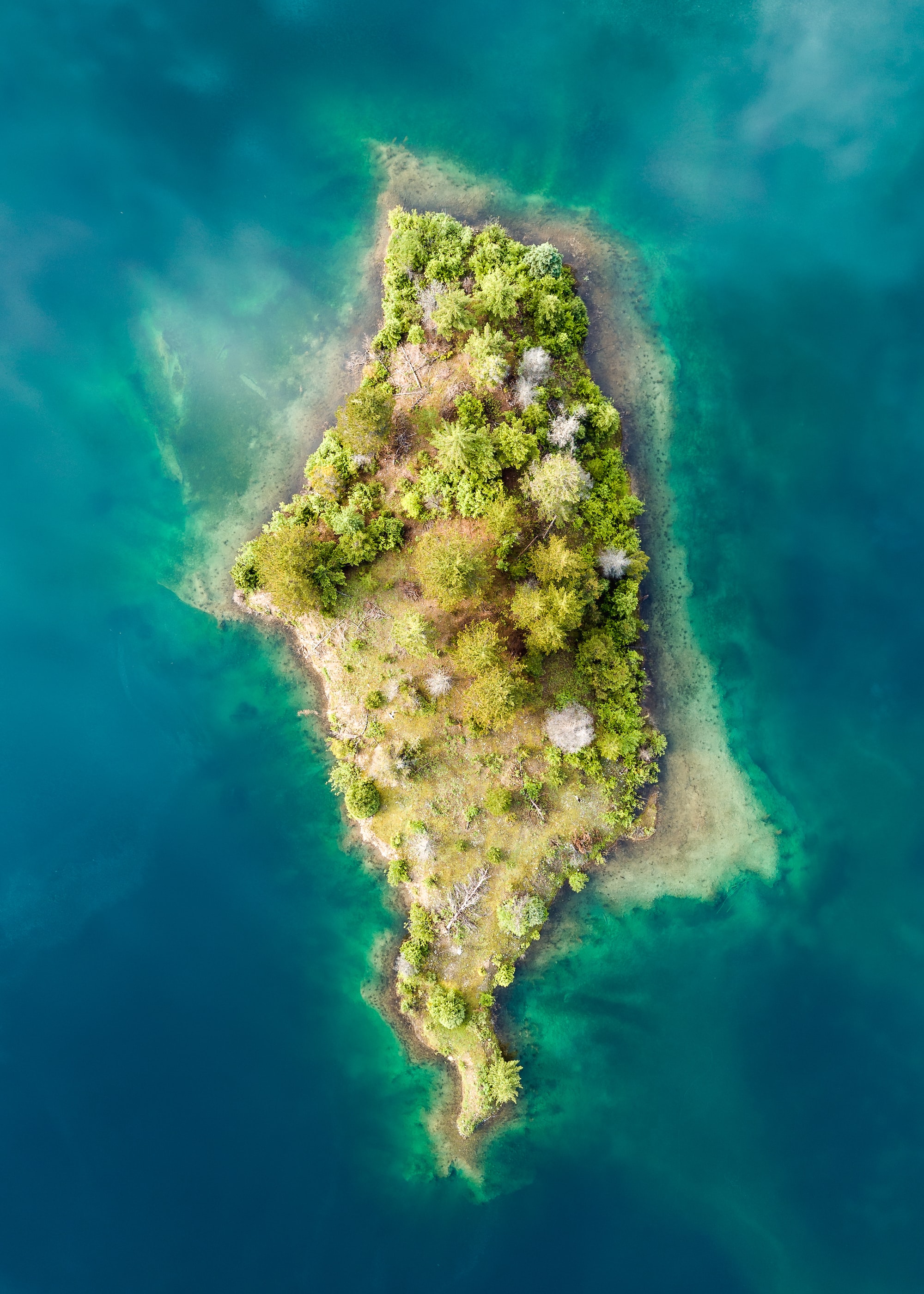 A fluffy, wonderful story about shedding social norms and standing up for what's right, finding yourself under the shield you've put up, and trusting others to love you. And such a cute, diverse cast.

Linus Baker works for the Department in Charge of Magical Youth (DICOMY). The story starts with one of his home visits at an orphanage where a magical girl has accidentally thrown a chair at another kid there. It quickly becomes clear that Linus is naïve and has no clue what happens at DICOMY. He follows orders, does his job, and pretends he's not lonely. He gets assigned a top-secret assignment at an orphanage on an island near a small village where special cases are sent. There's Lucy, the son of the devil who struggles with the expectations of being the anti-christ, what he calls spiders on his brain, and nightmares that shake the island. He has a particularly fun sense of humor that leaves Linus shaking in the beginning but grows on him as the story goes on. Then there's Talia, the gnome who enjoys nothing more than gardening (except maybe threatening to bury Linus in said garden), Theodore, one of the last remaining wyverns, Phee, a forest sprite, Sal, a big boy who shifts into a cute little Pomeranian when scared, and Chauncey, a who-know-what green, tentacled boy who fights the image of being a monster while dreaming of nothing other than becoming a bellhop and helping people when he grows up.

Throughout the book, Linus learns to understand these children as so much more than the sum of their parts. Arthur, the master of the house and father-figure to the children, is tolerant, non-judgmental, and chips away at Linus's layers of denial. They go on adventures with the keeper of the island, island sprite Zoe, on Saturdays, and after a while, Linus convinces them that a trip to the nearby village is in order. There, they meet the mayor, Helen, who really opens up to them and vows to fight for them and acceptance in the village. Linus stands up for the children when an ice-cream store vendor doesn't want to serve them, and it becomes clear how much he cares for the children.

When the villagers protest and threaten to cast out the children, Linus and the mayor stand up for the children. Arthur releases his wings and shines bright as the phoenix he is until Linus calms him down, something only Linus seems to be able to do.

While he returns to his office in the end, he hands in a final report that only tells Extremely Upper Management to keep the orphanage open, defends the children, and tells EUM that they are all idiots for calling the homes orphanages, since no one ever gets adopted. After spending a few weeks sneaking files from his office, first his own and then those of the other caseworkers, he quits and returns to the island. Arthur kisses him after a heart-felt apology, and the children set out conditions (like helping Talia in her garden and climbing into the grave she dug for him if he messes it up) for accepting him back. Arthur and Linus adopt all of the children currently at the home and take on a new child in the end—a yeti.

They decide to turn the cellar that Arthur used to be locked into as a child into a cold room for the yeti to give it a better story. At the end, Linus also realizes that Zoe and Helen have become a couple, another tiny hint at LGBTQ in this non-romance romance novel.

As an aroace, the story resonated with me deeply. While there is a kiss, and it is implied that more happens during sleep-overs, the romance takes a back seat to trust and deep love, tolerance, opening minds, and standing up for each other. It's really a story about finding a home you belong to, people you want to be around, and yourself.

There was some bitching about this book a while after it was released, when some people decided that it was inspired by Canada's Sixties Scoop, an awful part of Canadian history when children were forcefully taken from their homes and put into residence schools where they were supposed to be adopted by White families. And while I can see some parallels, I don't think it's important. TJ Klune isn't taking away anyone's voice. On the contrary, he is taking a very real concept and applying it to a cute fantasy story that will be able to inspire trust, tolerance, and a deep understanding that we are so much more than the labels applied to us. While many won't read a book about real historic atrocities, they might get pulled into this colorful, beautiful story with very similar themes, and it might just open some minds. I mean, if you can accept a who-knows-what that looks like a tentacled monster, it might just be easier to accept a child who doesn't look like you, right?

There are so many wonderful little things in this book, from messages that togetherness and spending time with friends and family is the greatest treasure, to Linus learning all the languages the children speak by just paying attention. When he yells at Extremely Upper Management in the end, he tells them that the wyvern is capable of complex emotions and speech if you just slow down enough to listen.

"Don't you wish you were here?"

Oh, fuck, yeah, I wish I was! And I'll do what I can to get to my own little House in the Cerulean Sea.