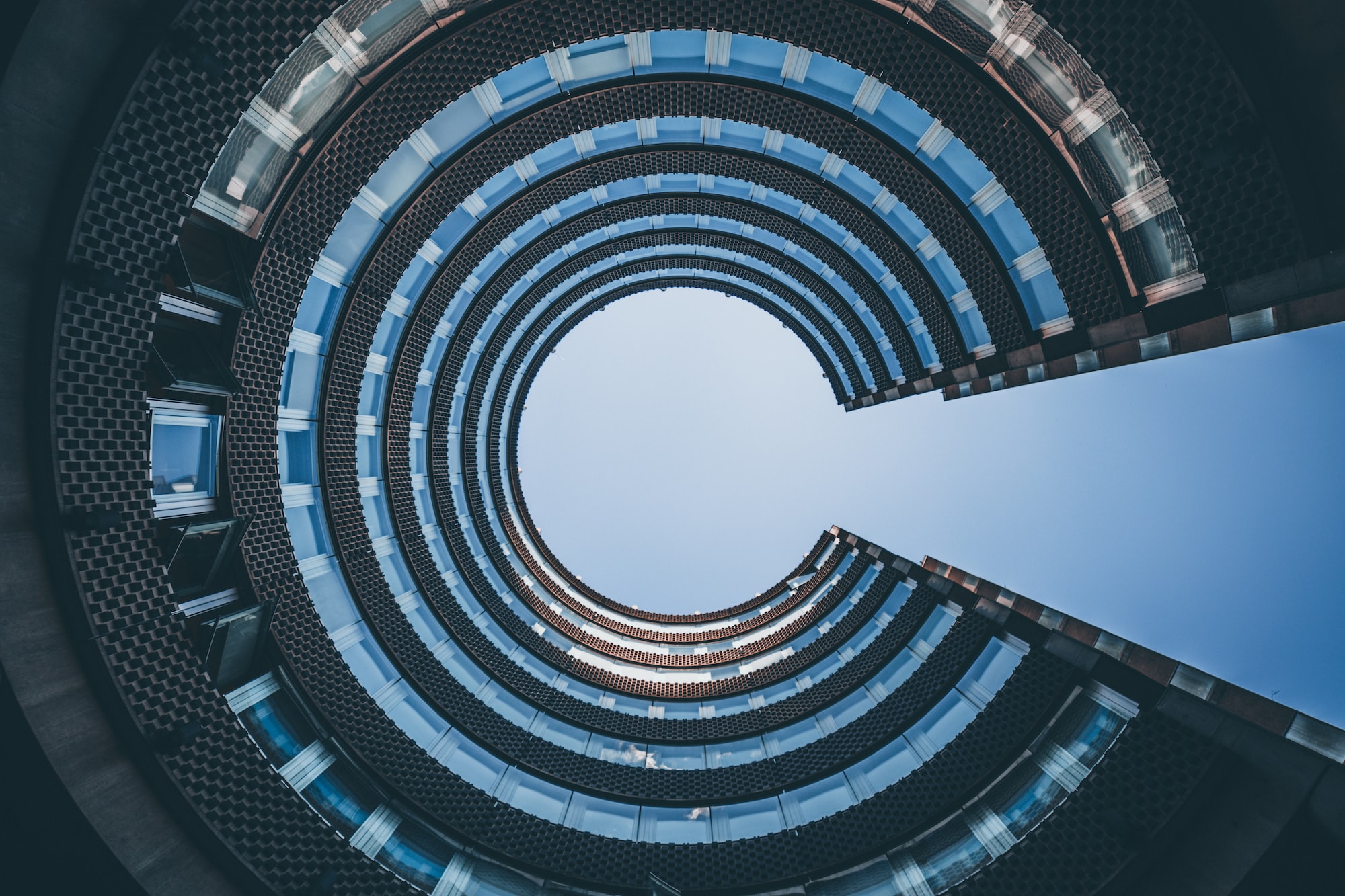 The Circle does exactly what I think it's supposed to do, but I'm still torn on the book. Unlikable characters (though it's complicated) and a way-too-realistic dystopia make it hard to enjoy the ride.

The main character, Mae, gets hired at the Circle, a large social media company that created a version of the internet where anonymity is no longer an option. And now, they are working on taking it a step further with tiny cameras. The initial presentation of these cameras was pretty disturbing. People cheered while the founder-person showed them live feed of beaches to check the surf (kinda like it's already done at numerous beaches, but in better quality and with a camera hard to spot), monitors riots, goes for hikes to awesome sights. But they continue to cheer when he tells them that his mother is getting old, and he'd like to keep an eye on her. She refused to let him put up cameras, but with the little chordless ones, he can now monitor her without her knowledge. He pulls up the five cameras from her house, and she's in a towel. He jokes about it, but no one seems disturbed by the invasion of privacy.

A senator threatens to sue the Circle as a monopoly, but due to sudden legal issues, she decides to go transparent instead, wearing one of the cameras all day long—with audio, too! It's the start of a movement. And no one seems to find it curious that anyone who says something against the Circle ends up getting exposed as criminal and has to turn transparent.

Meanwhile, they keep adding screens to Mae's workstation and adding additional responsibilities. Initially, she's only working on Customer Experience, answering queries—and expecting a 100 rating each time! Then they tell her about the Participation Rank where she's expected to be at a high ranking, a ranking that requires constant social media interaction on the Circle website. Then they add another layer with a headset for constant surveys. It just keeps going.

To add her MS-suffering father into the company health plan, they add cameras and health monitors to his life, something they don't seem to like very much. When they cover the cameras, Mae drives over, and they pretend everything is fine. Her ex is there, too, warning her to not follow the cult, as they will never stop.

Throughout all this, there's a mysterious guy who Mae meets from time to time. He stays anonymous, gives her a false name, but cautions her against what the circle is doing, and especially her own transparency, which she agrees to halfway through the book. He warns her that some systems the circle is creating (tracking children with bone-implants, ranking their education, a fully transparent medical system, a way to see your full family history etc.) are going too far and that the Circle will be in charge of anything and everything.

Mae herself came up with the idea to make voting part of the Circle and mandatory. In the end, it turns out the mysterious guy is the founder, who just pretended to be someone else to be able to talk to her. But when he warns her and asks her to help him destroy the Circle, she pretends to go along and instead tells on him.

The story ends with her sitting at the side of her unconscious friend, disturbed that she can't read her thoughts. The barrier to her thoughts seems too much, and she plans to talk to the Circle leaders about this as a next step.

Ending on world domination by this stupid company was one of two endings, I would have been okay with—a happy ending would have destroyed this story, as much as I would have wanted it, but it still left me with a sour taste.

Throughout the book, Mae sometimes feels a tear, but she always fixes it with more interaction in the Circle, participation, and work. It's eerie how much of this over-the-top invasion of privacy is already acceptable. People share so much already, trust the anonymity of the internet too much, and I wouldn't be surprised if they would embrace a company like the Circle without question.

As someone who isn't on any of the social media networking sites (except for that persistent LinkedIn account I can't seem to permanently get deleted), I know which side of the Circle history I'd be on. I can definitely understand that ex of hers who, when she tries to track him for a presentation, takes the only way out he still has control over: driving off a bridge.

The book does exactly what it sets out to do: It raises awareness for our already thinning privacy. It leaves a sour taste in my mouth that makes me want to shake the millions of people who share their every minute on Facebook, TikTok, and the like. We've seen how easily people are influenced by what they see in the media, and it will be a race of those returning to a more offline lifestyle and embracing the simple things in life (nature, company, art, etc.) against those looking to control our every move.

Fuck, now I sound like a lunatic. See, the book definitely leaves a sour taste.