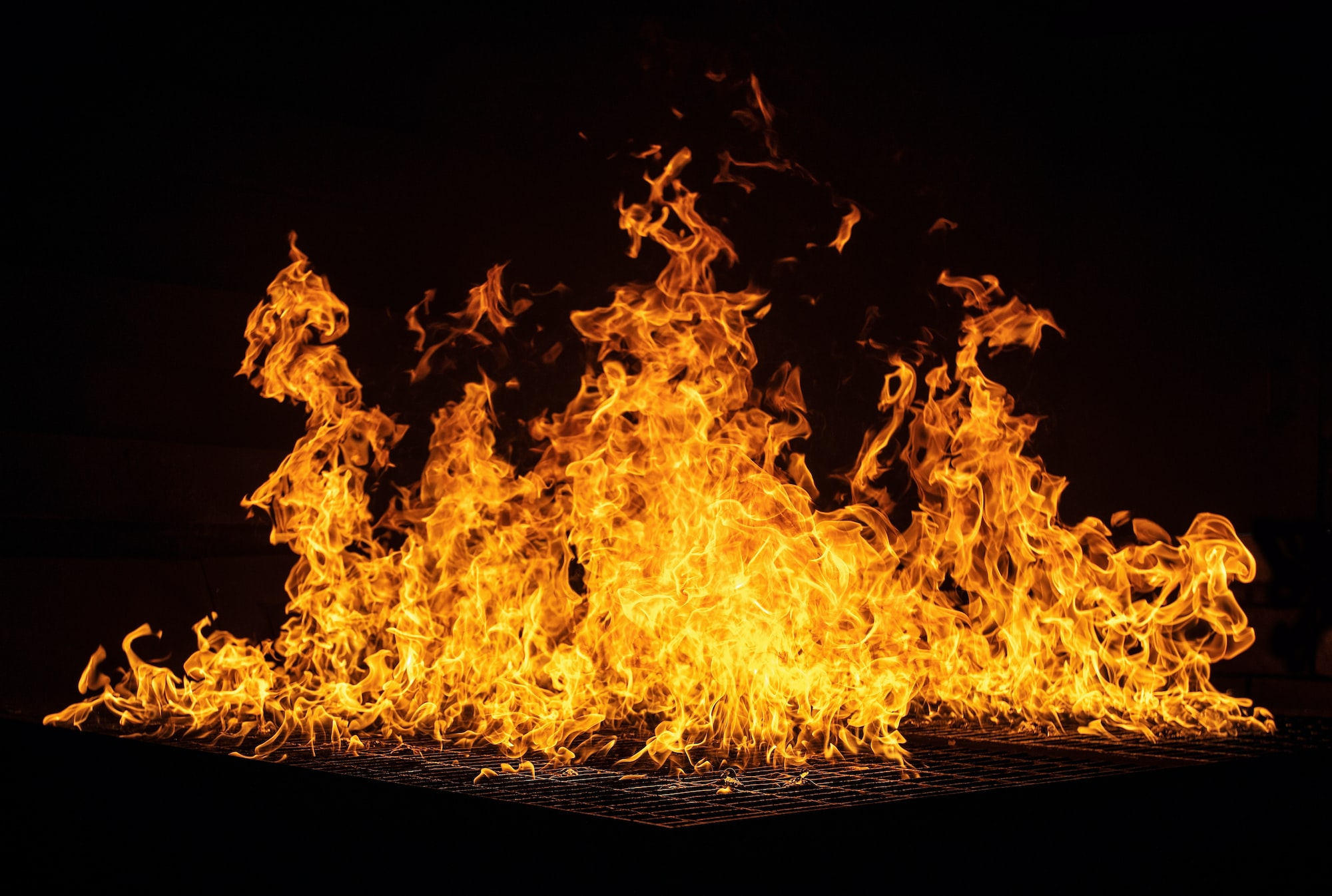 The HBO show did an impressive job at making this a TV show. The author did an excellent job at creating all the backstories, details, characters, and plot connections. I like how to book deals with complicated ethical questions (who should keep a baby? The mother who abandoned it in desperation but then got her life together, or the all-America family who has been paying for her first year while the adoption was getting finalized?). There’s also really cool parallels between the story of Bibi Chou and her daughter Mei Ling and the backstory of Mya and her daughter Pearl.

Mya and Pearl move into the rental home of the Richardsons because Eleanor feels like doing some philanthropy and has arbitrarily decided that a black single-mother is the right choice. Mya is an artist who has led a nomadic life with her daughter since running away with her during her pregnancy. Pearl was originally a surrogate baby, but she abandoned the family and kept the baby after her brother died. Pearl becomes good friends with Moody, one of Eleanor’s kids, then starts dating his brother. Eleanor’s youngest, Izzy, becomes friends with Mya and sees her as a replacement mother.

When Mya realizes that the baby celebrating her birthday with a nearby family about to adopt her is her friend Bibi’s baby, she decides to get involved. She tells Bibi, and the legal battle for custody begins. In the end, Bibi loses, probably because the other family pulled some unfair stunt about her history or a supposed (untrue) abortion. While the custody battle goes on, Eleanor looks into Mya’s past, finds out about the surrogacy, her dead brother, her parents, all of it. She confronts Mya when she finds out Pearl had an abortion. But Pearl didn’t actually have one, she just covered for Eleanor’s oldest daughter. So, it all falls apart because Eleanor isn’t paying close enough attention to her own children and blames Mya for how she raises her daughter.

She tells Mya to move out, and so, despite her promise, Mya and Pearl have to leave again. Izzy goes ballistic and sets fire to her family’s house because she blames her parents for everything. She leaves to find Mya and Pearl, and we don’t find out what happens to any of the three. But there’s a lot of hope.