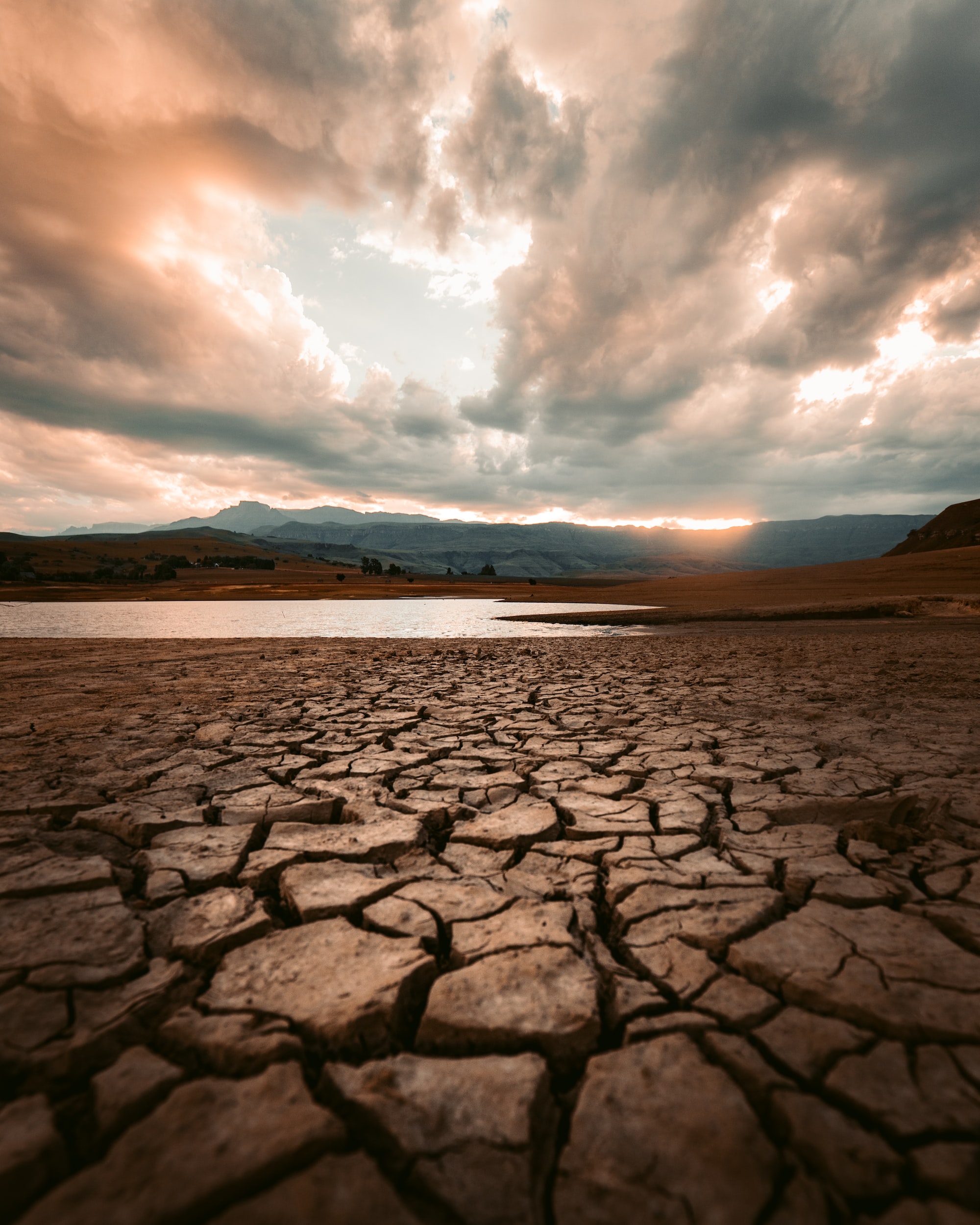 The taps run dry in California and the most unimpressive group of kids set out together to find their parents, water, and answers. Such a nice premise, but it turned out a waste of time.

I really wanted to like this story. I started reading the book while living in the Netherlands. Some fancy author person I looked up to at the time—it's probably a bad sign that I can't remember who it was—recommended it as one of the best reads of the year. I had high hopes. And the cover was so pretty!

But, as much as I liked the idea of the story, the characters and plot were lacking from the start. We follow boring YA characters, a group of kids with little character development, though struggles that somehow never really become real. And in the end, after going through a lot, they almost die from dehydration, but a plane drops water on them from the sky. They achieve nothing at no point, the bad dude gets celebrated as a hero, and most people return to normal like nothing ever happened.