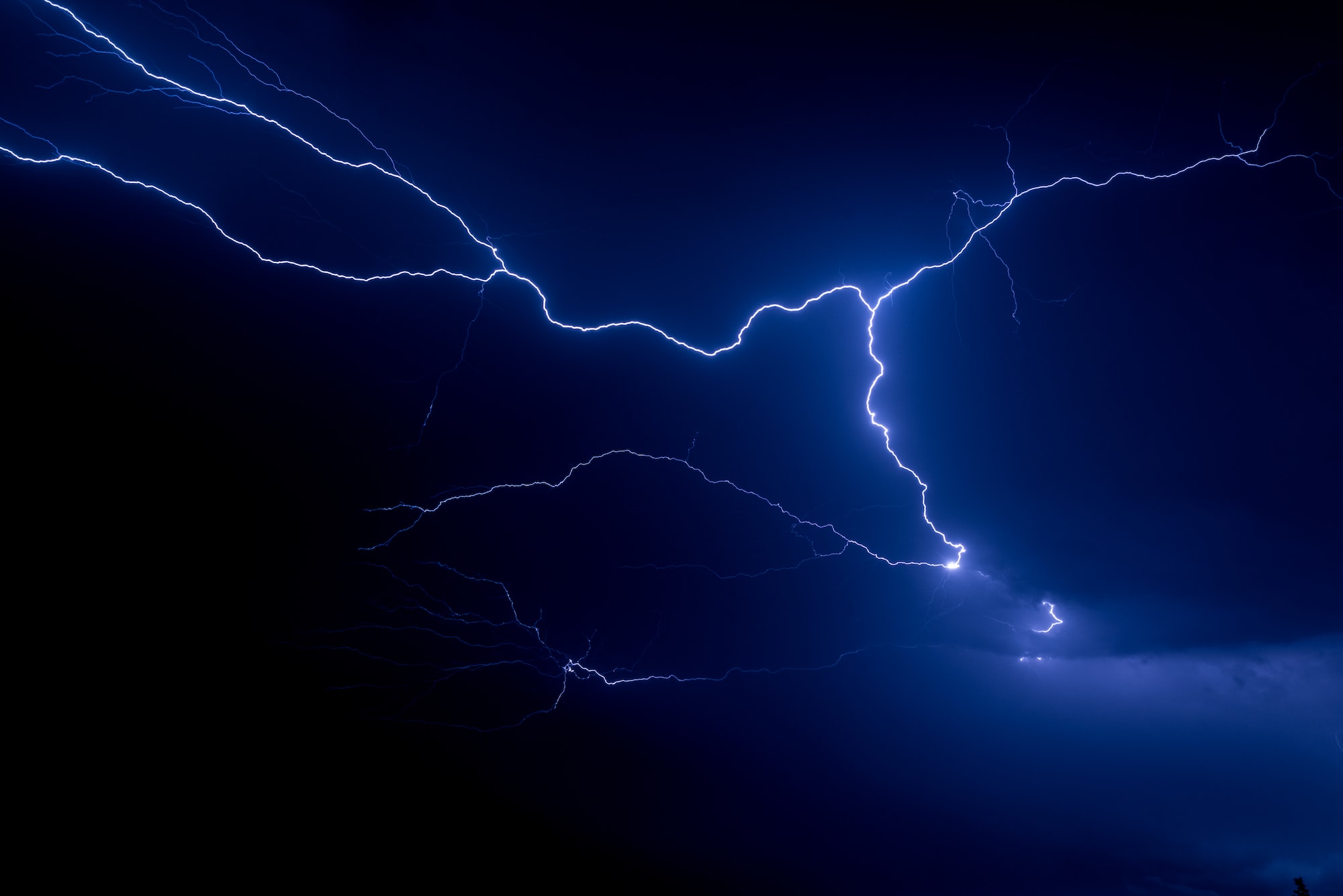 I have to admit, Percy Jackson is the better Harry Potter—or at least the first book leaves that impression. Modernized Greek mythology with a cast that turns what society sees as weaknesses into superpowers.

Thanks to my lack of visualization, this book isn’t a children’s book in my head. I keep forgetting the characters are children. It’s well-written, and I like the concept of the book, where everything is based in actual Greek mythology but modernized.

One of my favorite things about this book is how things perceived as weaknesses and disabilities are more on the superpower side here. The teacher in a wheelchair is hiding that he's a centaur. The limping kid is a satyr, so a half-goat. ADHD is actually the brain's way to cope with ancient Greek. Things like that. It wasn't overdone, either. But it left a good feeling behind.

As to the story, it's a typical adventure story with a kinda Chosen One theme. So, as I said, the better Harry Potter. I can't wait to read the rest of the series to see if it holds up to what the first book promised.

I've also been told the cast gets more and more diverse, something I'm very excited about.

12-year-old Percy Jackson goes to school like everyone else. During a field trip, a teacher turns into a monster and attacks him. His teacher and his friend try to make him believe that it was imagination, but that doesn’t last long. When he goes home for the holidays, his mom takes him on a spontaneous trip to the beach. There, Grover, the friend, catches up again. They flee toward a camp his mom knows of, the place Percy’s father wanted to send him all along. They get attacked by a Minotaur on the way there and his mother is “killed.” Percy defeats the Minotaur, and they make it to camp. Turns out, Percy is a demigod and a son of Poseidon. It also turns out they are at the brink of war because someone stole the master lightning bolt from Zeus. They think Hades did to make Poseidon and Zeus fight. Percy gets a quest and hunts for the lightning bolt with Grover and another demigod from camp.