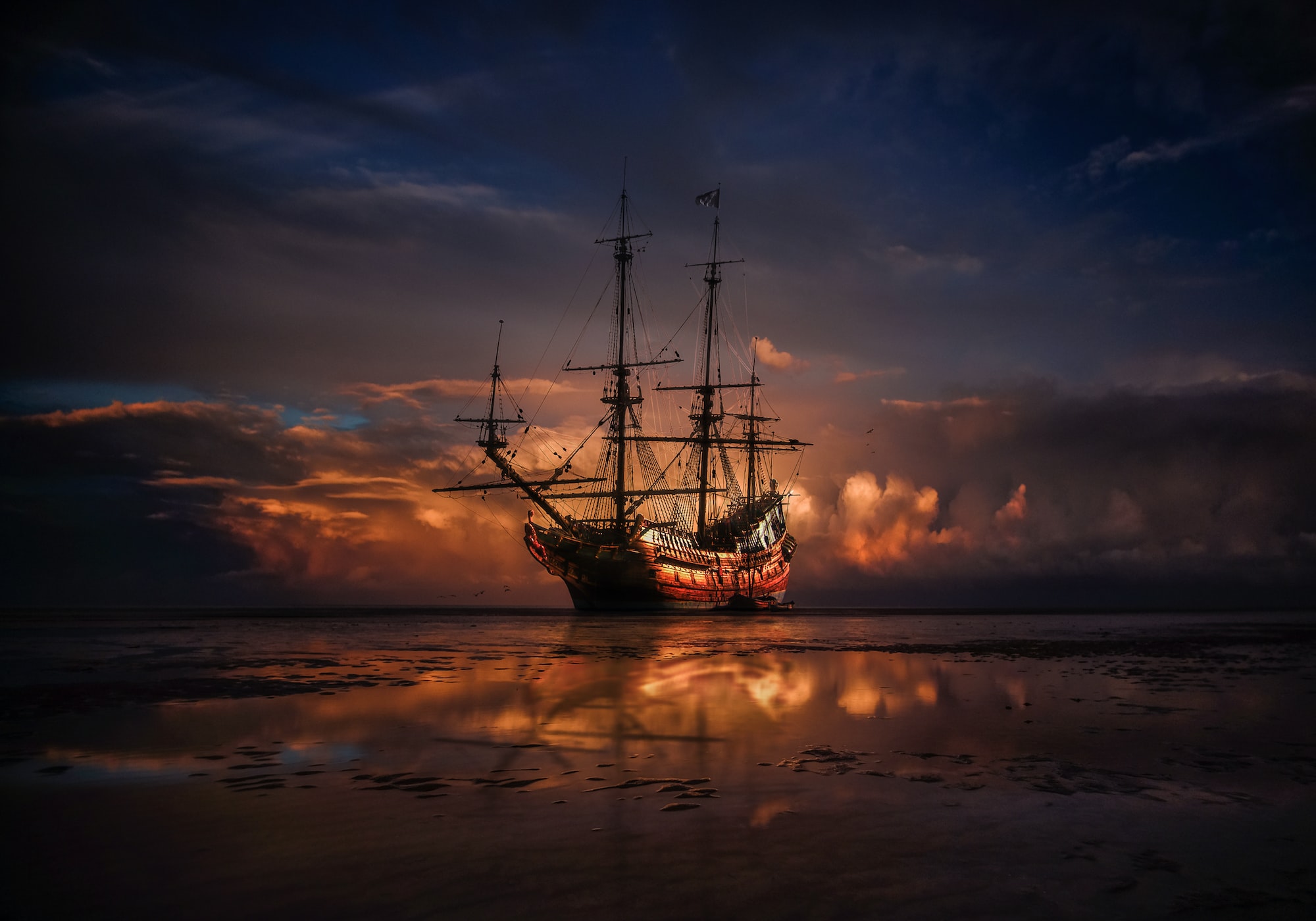 Lady's Guide to Petticoats and Piracy somehow makes historical fiction with young-adult characters worth reading thanks to pirates, a character-driven plot with excellently researched LGBTQ+ characters, and a fucking strong female lead.

Monty’s sister Felicity becomes the protagonist. She’s working in a bakery in Scotland with a kind man who wants to marry her. But she realizes that he might tolerate her ambition, but that he still thinks she will get over it once she is married. She runs away under the false pretense that Monty is sick. Monty lives with Percy and has mellowed a lot. They don’t have a lot of money or room or anything, but they are happy. She attempts to convince the college to admit her, but unsuccessfully. She hears that her idol doctor, Platt, is getting married to her former best friend who she had a falling out with. She engages a pirate, Simm, to go there and gets tied up in a lot of drama like in the first book. This time, her best friend Joanna is inheriting a secret map that shows the locations of dragon breeding grounds. The scales are highly addictive, and it turns out that her idol is an asshole who is high on the scales and engaged to Joanna to be able to take over her inheritance. Finally, there’s an epic showdown, in which the British and two ships from Simm’s homelands near the island with the breeding grounds. When a dragon shows up to get her eggs back, they cease fire and watch as the dragon takes down the English ship.

Simm’s father goes back on his word and doesn’t let Joanna keep her mother’s map. He also seizes the map they geniusly stitched into Felicity’s petticoats while imprisoned by Platt. But they come up with an agreement and decide to join an expedition together. Joanna will go home to get her dog and her dowry, so they can afford to, and then they’ll research the dragons together.

Historical fiction with piracy, dragons, and young adult to boot. But somehow, all that came together and worked itself out into an excellent story. I’m glad Monty and Percy are part of the story because their life together is so precious. But watching Felicity fight the stereotypes and prejudices of white men against women and people of color, and her attempts at gaining recognition, are very well done.