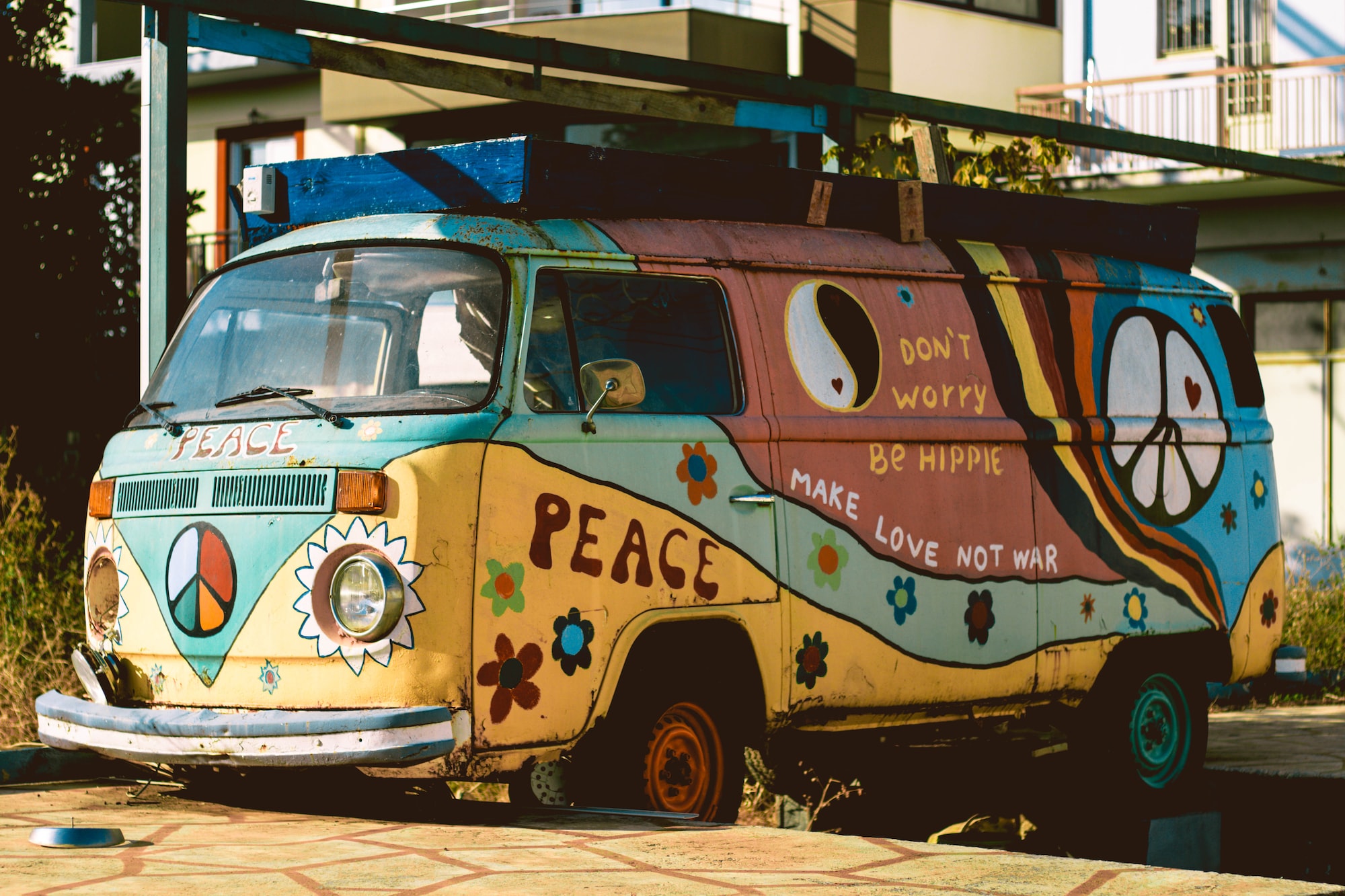 In my recent video, I said that I used to listen to Sandi Thom but that style of music was no longer really my thing. While editing, I pulled up Spotify and started the album and realized that while I had had a pretty good grip on the lyrics, I had no clue what the "style of music" actually was.

I wish I was a punk rocker, When horsepower meant what it meant, Little Remedy, What if I'm right, and Human Jukebox are definitely going into my regular rotation. Maybe I should look into some more of the songs I thought were no longer "my style?" I've been rediscovering a lot of my old favorites recently, most of which I had totally misremembered. A few weeks ago, I deleted all my Spotify playlists (except for the lyric-less film music from Harry Potter and The Lord of the Rings I use for studying a lot.).

I had realized that I had no clue anymore what music I actually liked. I knew what my husband and I liked to listen to together but hadn't explored my own taste in a long time. When people asked me about my taste of music, I'd always say that it's a weird mix between punk, classical rock, and certain types of rap. I didn't mention that one of my favorite albums was Old Pine by Ben Howard as it just made the list even weirder. How can I enjoy singer-songwriter songs and punk? How can I enjoy rap and jazz? How can I hate 80% of any of those genres but really enjoy certain parts?

Maybe, just maybe, my taste in music doesn't fit into a box.

So, I deleted everything and started adding individual songs I liked to a list instead. Well, two lists, one with things like jazz and classical music, one with everything else.

I am slowly accepting that I don't fit into boxes and a lot about me doesn't either.

When I was listening to the song this morning, I realized how much those lines (and a lot of other lines) still resonate with me.

And, I can still wear flowers in my hair if I well damn feel like it. Fuck the boxes I don't fit in. To mis-quote Hermione Granger: "Weird and proud of it." 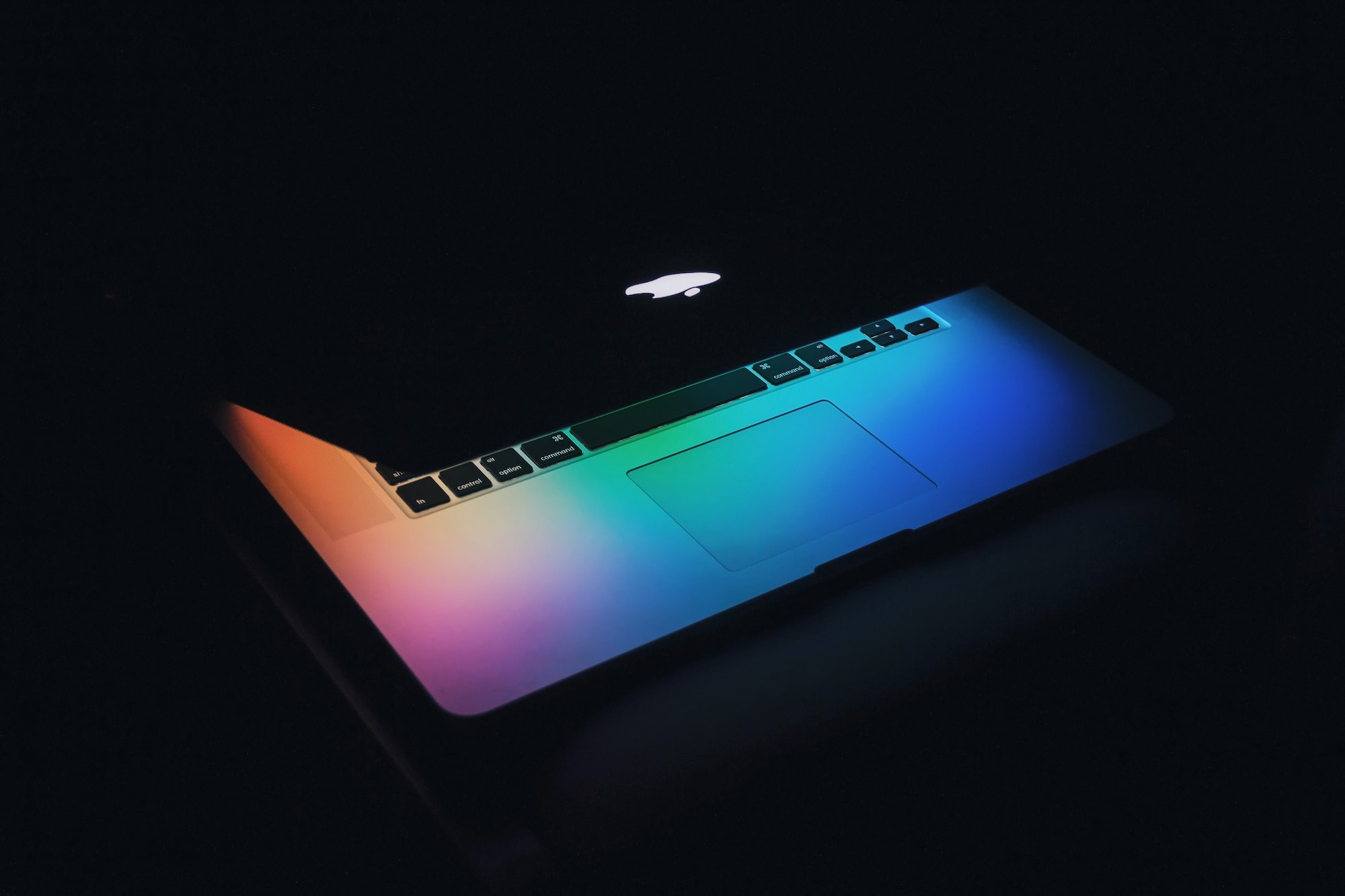