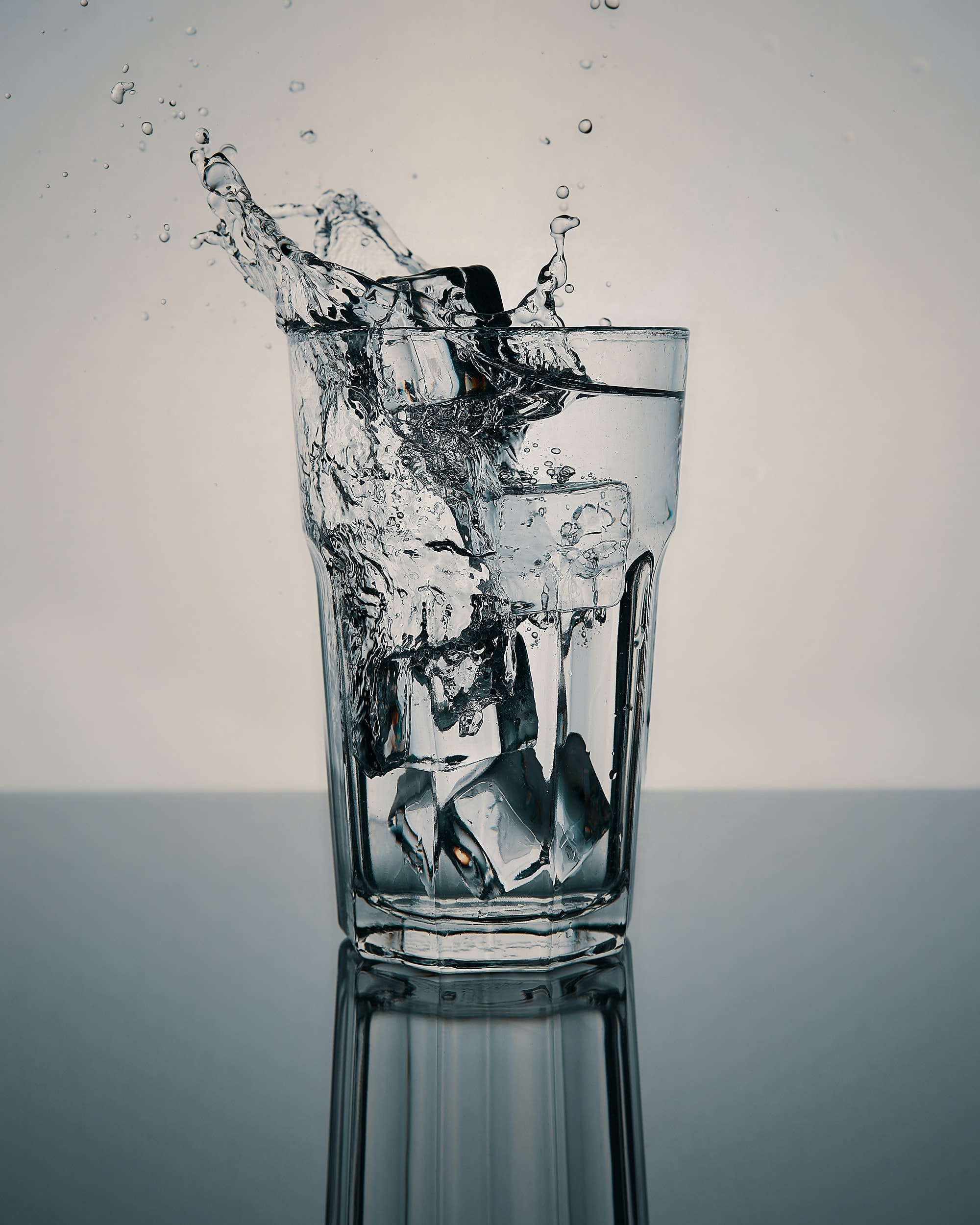 Free glass with every meal.

When I drove into the drive-through lane, I didn't need any new glasses. A kind female voice took my order, then asked, "What color glasses would you like with those meals?" I hesitated, looked at the color choices, and answered "Turquoise and night-blue, please."

I still didn't need the glasses. I didn't even want the glasses, not really.

It was the question worded in presumption that got me. Her question didn't ask if I wanted the glass. It presumed that everyone would want the glass – or should want the glass. If their marketing efforts get people to take the first glass, their urge to collect, to complete, kicks in and they come back for the set. After all, what would one do with just one glass?

Until I was presented with the fact that I should want the glass, I was absolutely content with the set of six matching stemless wine tumblers we use at home.

The minutes between placing my order and reaching the first window were filled with silent dilemma. I started justifying the glasses' purpose to myself. There had been that one time when a client thought I was drinking wine in a meeting. Surely, that wouldn't have happened if I was holding a night-blue Coca-Cola-branded glass. I even imagined having the whole set, enough for when guests come over.

When the woman handed me the glasses, I accepted them, placed them onto the passenger seat and drove to the second window. I had lost my battle.

There was a pit in my stomach. I knew I didn't want the damn glasses.

When I got home, I didn't even carry them upstairs. I left them in the car, unable to even look at them. Why had I taken the stupid things?

I managed to forget about them, pushed the knowledge that I had been weak enough to not only buy and eat the junk food that I had managed to avoid for years, but also to accept the free glasses.

The glasses (and all their judgment) were waiting for me when I got back into my car a few days later. I tried not to look at them, entered my destination into my GPS. At the first light, I ignored the instructions to turn right. I drove straight instead. I had to get rid of those fucking glasses.

"I can't take them back, ma'am. I'm sorry. But surely, you know someone who will want them."

Resigned, I drove through the drive-through lane (without purchasing a meal). I considered ignoring her insistence that they couldn't take them back due to COVID. Surely, if I placed them back on the counter, they would make their way back to the pile as soon as no one was looking. Or would they discard them?

It was early, too early for lunch, so there was only a single car in the parking lot. I decided to try my luck. I pulled in next to the parked car, found a woman stuffing her face with a burger I'm sure she regretted minutes later. I held up the glasses to raise the question: "Do you want these?"

Her head bobbed violently, as if I was offering something far more valuable. She held up a finger – wait! – and fastened her mask. "The kids will be so happy," she said when she accepted the glasses.

Her smile (or rather the smile in her eyes, as she was wearing a mask), elicited a smile in response. My hated glasses had made someone else happy – if even for a fleeting moment.

Was she hoping to show her love for her children by bringing them gifts, hoping to get a smile from their little faces?

I'm still not sure that I did her a favor by giving her my glasses. Yes, they made her temporarily happy. Yes, her kids would probably be happy – again, temporarily. But what would happen to the glasses once the shiny attraction of "brand new" wore off?

Have I added yet another item to an overstuffed household filled to the rim with items trying to fill a void that they create? 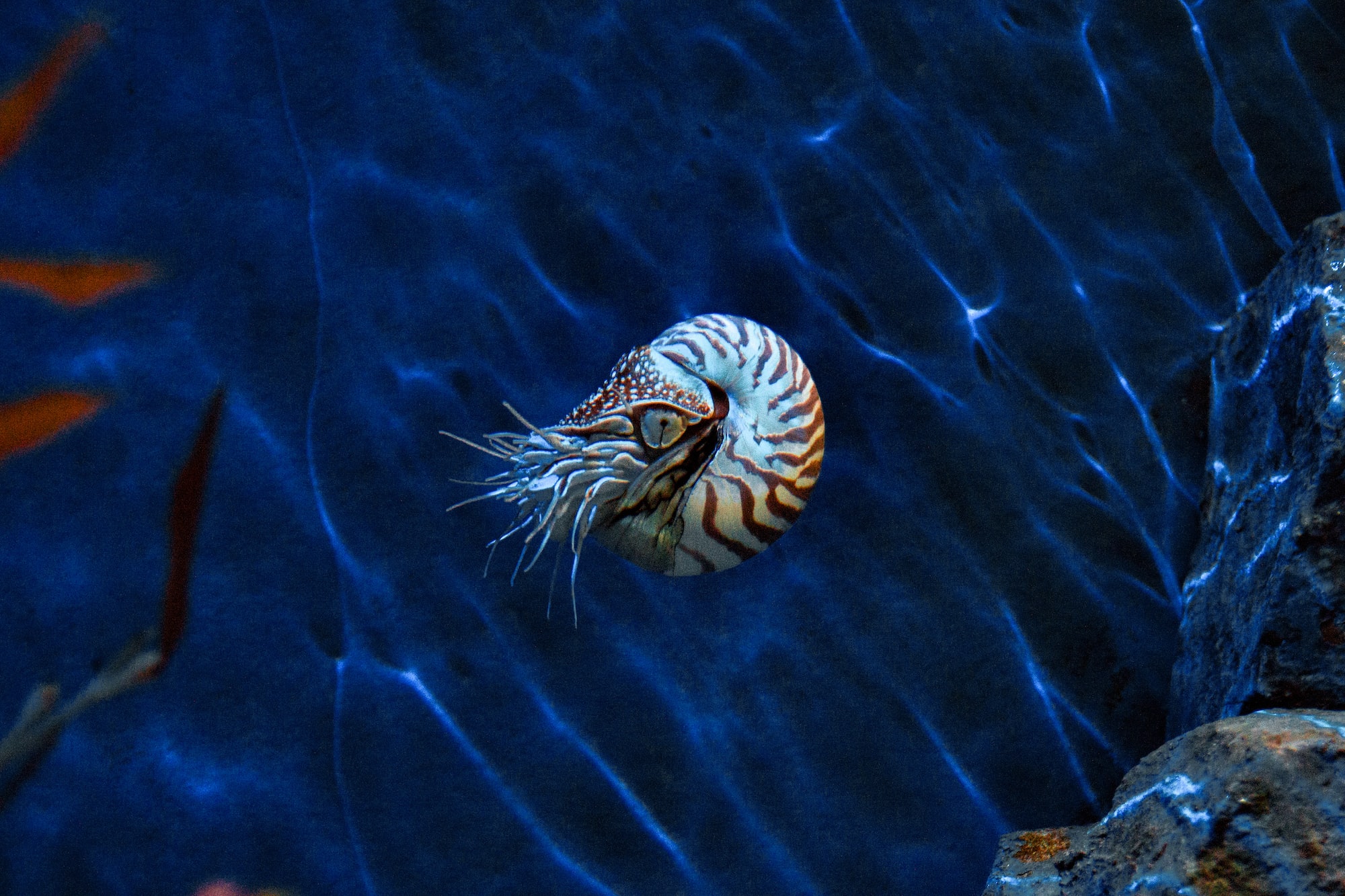