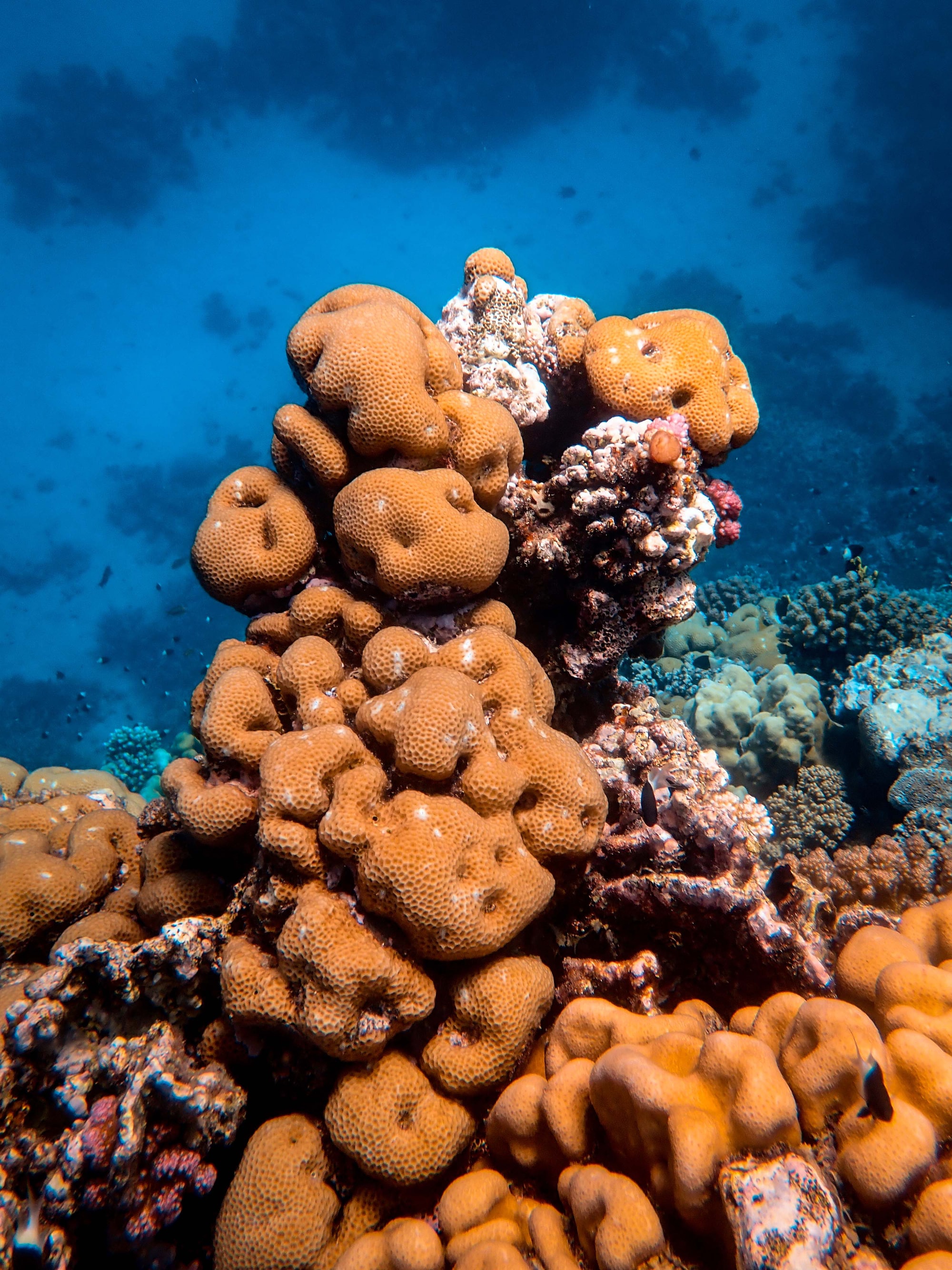 Today, we are continuing our precarious climb up the branches of the Tree of Life. We’ve talked about sponges before, but researching the topics for last semester’s finals had me go deeper, so it’s time to have another look at them. I’m in the middle of a major rewrite of my first novel, and will soon be able to share more of that with you. Meanwhile, let’s talk Porifera: From SpongeBob to Nature.

What animal species came first? That’s still a bit up for debate. Until recently, however, scientist were pretty sure that sponges were first on Earth. It’s currently looking like comb jellies (the sea walnut (Mnemiopsis leidyi), to be precise) might be even older as a species, but sponges are still pretty damn old.

A few episodes ago, we established that life probably started in the brine channels of freezing ice, near the hydrothermal vents of underwater volcanoes, or somewhere entirely else in space.

Porifera, so the sponges, are one of the simplest of the metazoans. Their name is a wonderful mix of Greek and Latin and means as much as “through the hole.” Pore-ferries. Ferrying things through pores. Porifera. Cod, well. It’ll have to do.

So, what makes sponges so simple? They don’t have a nervous system, muscular system, digestive tract, or breathing apparatus. Instead of real organs, all they can boast with is a loose cell organization. But, it’s still a huge step up from single-celled tiny things.

When I talk about sponges, most people will either think of cleaning products or that square-panted idiot with the pineapple. Seriously, at some point I need someone to explain the sense in that show to me.

SpongeBob is a yellow tube sponge, Aplysina fistularis, a pretty common sponge in the Caribbean. It’s a leuconoid demosponge. Don’t know what that means? Well, I had no fucking clue either. But I’m supposed to be studying this shit, so I set out to enlighten us all.

Like the square-panted tube sponge, 98 percent of the roughly 5k species of sponges live in the ocean. Sponges are essentially tissue sacs that let water flow through their bodies to filter out the yummy stuff.

The inside of that balloon is called the spongocoel. Coel means cavity, so the giant empty space inside a sponge is a sponge cavity. Makes sense, right?

Water flows in through ostia, small openings in the sponge’s body wall. Choanocytes, so cells with eyelash-like little whips called flagella, move the flow through the spongocoel to the osculum, the opening at the top.

Of course, our tissue-sac balloon isn’t made from plastic like birthday balloons. The body is made up of two layers: the outer layer is called the pinacoderm. It’s made up of pinacocytes that can actually create smaller tissue-sac balloons, called phagocytes, to move larger food particles directly into the sponge’s tissues.

Once moved into the body, amoebocytes take over and take apart the food. They seem to pay their rent in food because they share the nutrients with the other cell types.

The cavity of the sponge (the inside of the balloon in our analogy) is covered in collar cells. In more complex sponges, these collar cells can also be found in channels and smaller cavities, but more on that later.

The choanocytes, collar cells, use their whip-like flagella to move water through the sponge. Around the flagellum, they kinda look like a bristly brush, which makes them perfect for trapping food, as well. So, the choanocytes make up the inner wall of the sponge. Thus, it’s called a choanoderm.

Between the two walls is the goo the amoebocytes float around in. In addition to the little feeder friends, there are structural things and food storage things in there.

What’s really cool is how sponges are able to sexually reproduce despite their very loose organization. I mean, without a brain, or even a nervous system, for that matter. Most cells in the Porifera have multiple functions. The choanocytes responsible for moving water are also the male sperm cells. I mean, that kinda makes a lot of sense, as sperm moves with a flagellum and the choanocytes use flagella to move the water. Cool, right?

More impressive are the archeocytes, the female reproductive cells, oocytes. They are what’s called totipotent. Totipotent is like omnipotent with restrictions. These female archeocytes can create any type of Porifera cell from themselves. They just need the sperm to get fertilized, and then they can be whatever they need to be.

How do they know what’s needed? Very good question. We don’t fully understand the internal communication of the Porifera, but I’m pretty fascinated that they manage to figure all that out without a brain. Impressive!

Asconoid sponges are really just a sac with small pores in the sides and a large hole at the top. The choanocytes move the water through the cavity, and that’s pretty much it.

The next step up is the sycon type. Sycons are a little fancier with channel systems in the wall. So instead of just openings going from the outside to the inside, there’s a bit of inner organization with channels. And, as I said, these channels are covered in the same choanocytes as the inside of the sac.

And then there’s the showoffs called leucon types. They kinda have an entire cave system inside their walls, multiple openings to the outside, and they just think they are better than the other sponges or something.

Another way to classify sponges is by what they are made of. There are glass sponges with silica spicules. They include some of the oldest species and can be found in almost any marine environment, including the deepest deep sea and the coldest parts of Antarctica.

Then there’s the Calcarea, the calcerous sponges with calcium carbonate spicules. They build calcerous skeletons that can be found in fossil records.

And finally, there’s the demosponges, the most diverse taxa of the sponges. More than three quarters of the sponges belong into this group. They are usually leuconoid, so on the more complex side, which just makes them even more diverse. Demosponges are soft sponges but with an internal skeleton made of calcium carbonate and either aragonite or calcite. They also have spongine fibers and sometimes glass spicules to make them more stable.

Those bathroom sponges you buy at cheap tourist shops, the ones from real animals—seriously, who wants to clean their body with a dead animal?—are demosponges. They are so squishy because of the spongine. Their scientific name is Spongia officinalis, which makes them sound oddly official to me.

Demosponges usually have a soft squishy outside, but a hard, often massive skeleton made from, as I said, calcium carbonate, aragonite, and/or calcite. And this is where our SpongeBob fits in, as he’s a leucanoid demosponge.

And with that, we can move on to bigger and better things, yet again. Next time, we’ll cover those comb jellies that might be even older than sponges, along with corals, sea jellies, and the like.

When we are done going through all of this, I plan to do another series with the human and environmental impact of and on each of these groups. Can’t wait!