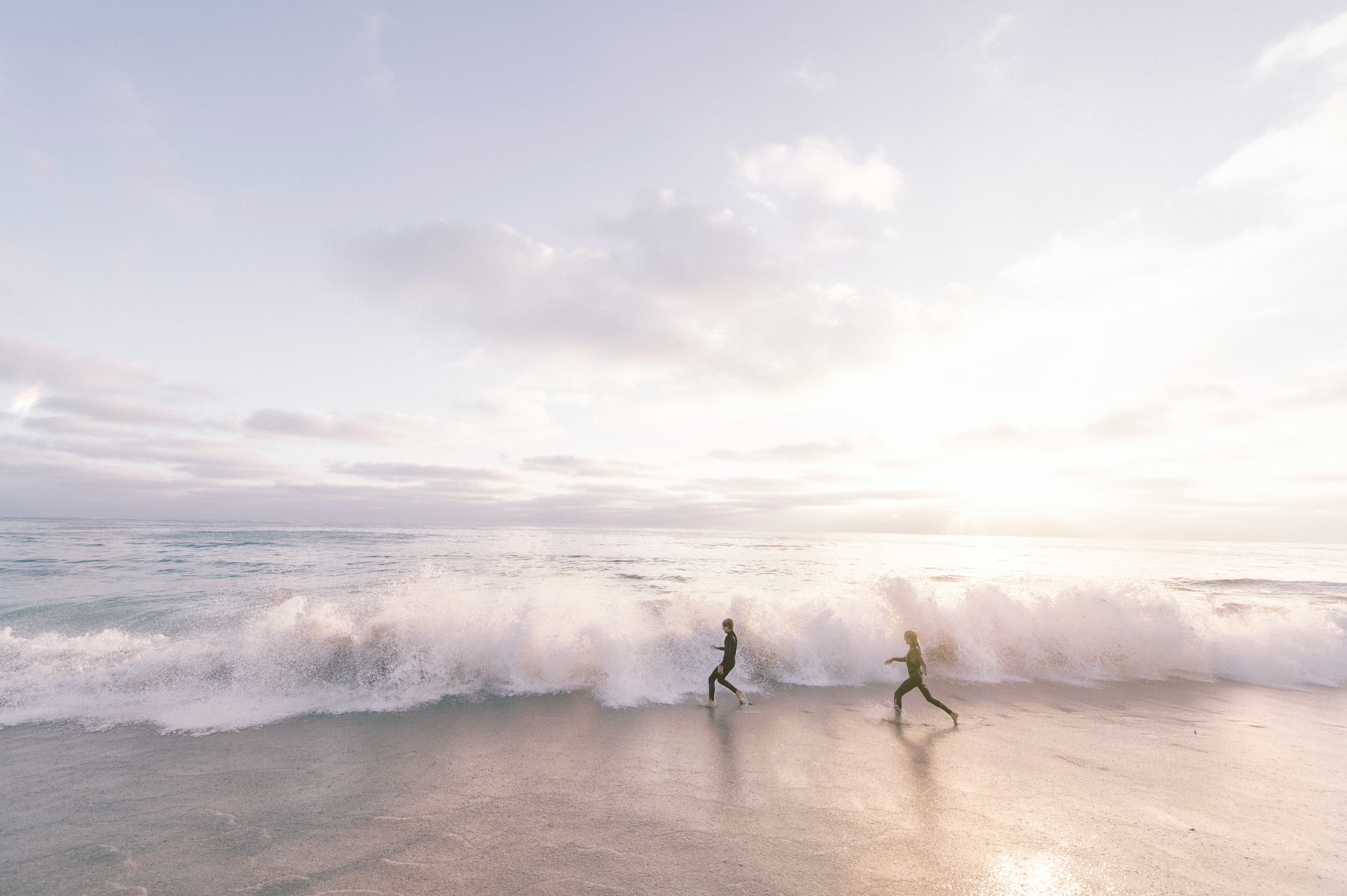 I have moved 12 times since I moved out of my dad's house at age 15. I have lived in four countries in the past six years, one of them twice. For all of my life, I have chased the next adventure, the next better thing. For all of my life, I have been running from something – sometimes voluntarily, sometimes chased by misfortune. I'm still running.

I can justify every move. The move to California had been something I had been fighting to achieve since I ranked second in a scholarship with only one spot. The landlady we rented our first apartment from told us that someone had given her a chance years prior. She was passing on that trust to us. I was (and am) grateful for the chance she gave us. And yet, we moved out after less than a year.

The roaches were the trigger but discontent was the drive.

Another apartment came and went. Good reasons justified the move to ourselves. Years of reflection later, reasons have been exposed as excuses.

I can't deny that I miss our final apartment in Los Angeles. Between an 18-minute train-ride to the beach and evenings spent smoking weed while watching the sunset from the roof-top patio, it was the best-suited apartment I have ever inhabited. But it wasn't the three balconies (four if you count the roof-top patio) that make me miss the time spent there.

To this day, California is my heart's home. When we got the news that the man who calls himself president changed the rules for the visa we were in the process of applying to, my world shattered. From one moment to the next, our plans changed from envisioning the rest of our lives in the US to leaving the country within nine months.

We left behind our friends. My bachelor remained unfinished. Scuba diving became a memory (and a dream for future times). My single-use plastic-free lifestyle was rendered improbable. New debt was accumulated just months after we had paid off the last credit card. My world was shattered.

New Zealand is a beautiful country. I didn't get to enjoy it. My heart was stuck in California. An asthma diagnosis later, Scuba diving was off the table. I worked too much to drown out my discontent. My health went from bad to worse.

When the news came that the visa couldn't be granted with the submitted documents, we didn't fight to stay.

Instead, we moved to the Netherlands, to the Hague. I wanted to leave just weeks after we got there. School wasn't what had been promised online. The language barrier made friendships hard to find. The pandemic did the rest.

We now live in a smaller apartment outside the city in a small village.

The view from my window is stunning: Apple trees carry their fruit next to a field of sunflowers and wild blossoms. Large oak trees, covered in ivy loom over an open meadow. Sheep roam the grass of their paddock. In the distance, the leaves of the forest are golden, red, falling. If I stand, I can see the barren land that will become my vegetable garden between the plants on my windowsill.

And yet, my heart screams for change. I am still running.