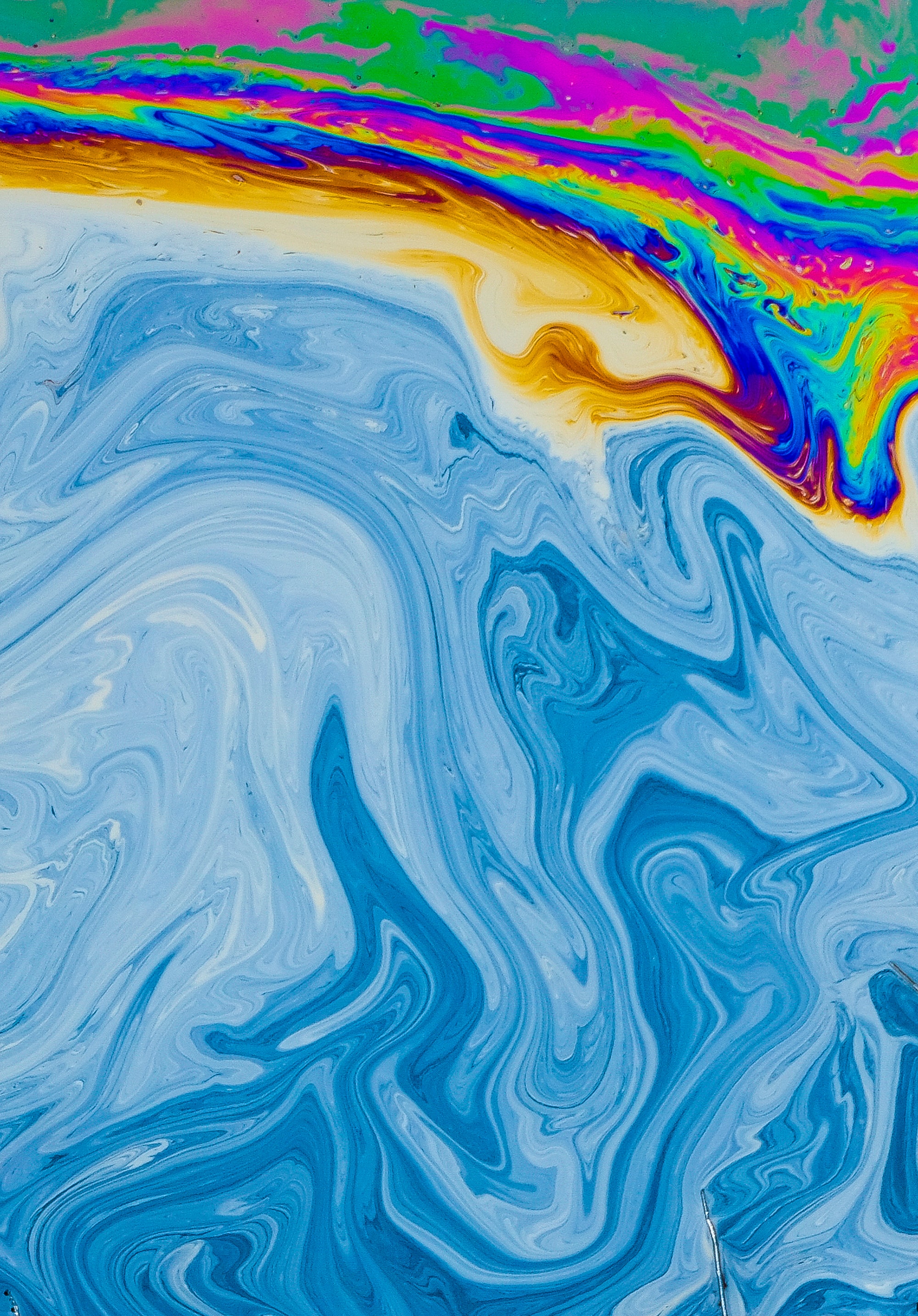 When I left New Zealand, I paused my Youtube Channel. I always had every intention of restarting it after the move. My idea had been September or something  like that–whenever things get back to normal. Normal never happened. And now it doesn’t look like normal is going to happen anytime soon. What is “normal” anyway anymore? The world is a mess and normality seems a long way away… if it’s even possible. Now, I’m close to moving again (yeah, I know…) and I just know that if I wait until after this move, there will be reason after reason not to restart the channel.

Plus, my husband is getting pretty sick of me talking all the time, so you’re going to get some of those words instead. It felt like a now-or-never kind of deal. So I chose now.

Another reason that kept me back was waiting for perfection. I wanted to have a clear vision for the channel, know how exactly it would fit into my (everchanging) schedule, how I’ll approach everything, and so on and so on. But as perfect is the enemy of good, I had to accept a bit of uncertainty. Uncertainty is part of life–no matter how much the overplanning perfectionist in me wants to rebel.

Leaving New Zealand was sudden and unexpected. The visa that was supposed to be a done deal fell through due to two technicalities and we didn’t feel it was worth fighting for. There were many reasons not to fight. There was the fact that we wouldn’t have had work permits while fighting (and thus no income) and that there was no guarantee it would work and if it didn’t the move would’ve been even more sudden than it already was. But a major reason was the fact that my first reaction to the news had been indifference. New Zealand and I had never clicked. I’ll tell you more about living in New Zealand and the pros and cons in another blog post (and probably video), but the short version was that it just didn’t feel like home.

My second reaction had been panic. There was no plan B at the time, at least not a real one. Everyone (including two lawyers) had told us that this was essentially a done deal and there was nothing that could get in the way of us getting a two-year work visa after the initial year on the Working Holiday scheme. So, for once in my life, I hadn’t planned for an alternative.

When we got the letter that we couldn’t stay, I went to see another lawyer for an initial consultation and while they were confident that there was a way, they weren’t certain. So, we had to find a new place to live.

With only eight weeks until our visa expired, we didn’t really have much choice. Our German passports meant a certain home (and work permit) in any country in the EU. So, Europe it was. Going back to Germany was ruled out in minutes. It just wasn’t an option for me–at least not with a certain way out. But Europe is a big place and there were many options to choose from and with at that point seven weeks to go, we had to figure it out quickly. Seven weeks is not enough (Well, I did it, so it must be, right?) to figure out where to move to, to plan the actual move, to get a moving company and container, to prepare the dog for the move, pack everything up, book flights, and the millions of other things that are necessary for a big move like that.

In addition, New Zealand is an island (which means that anywhere is far away) and at the literal other end of the world from central Europe. Anyway, I’ll tell you more about moving across oceans in another blog post/video.

I started the way I start most problems I’m overwhelmed with: a list. I made a spreadsheet of all the places that we could think of (and even remotely considered). Some of the criteria were: an ocean, a language I can speak or at least understand, and a good university with a Bachelor that aligns with my long-term plans. So, we sat down and ranked some random cities until the list got shorter. I researched my butt off to give them rankings for each criteria with as reliable information as possible (spoiler alert: reality is often very different from the image a country markets to the world). In the end, we had two countries and four cities left: Dublin and Cork in Ireland and Amsterdam and The Hague in the Netherlands–despite all of them failing the weather test. In the end, we chose The Hague as I thought I had found a great fit for a school there.

And then I really got to work. I had the todo list to rule all todo lists. I mean, I had a full-time job with my business at the time, so I had to manage my time well to get it all done. I know it’s hard to imagine just how much work all of this is, so I’ll tell you all about that in detail in another video/blog post.

Arriving in the EU

After seven very, very, very, very long weeks, and 27 hours of travel, we arrived in Germany where we had to go through a whole odyssey to get our dog from customs.  Despite leaving earlier than we did, Pepper didn’t get to Frankfurt until a couple of hours after we did. There’s a mandatory pee-and-poop stay in Doha to make sure the dogs are as comfortable as possible after such a long flight. My husband’s family spent half of the waiting time with us and chauffeured us from spot A to spot B to spot A to spot C and back to spot A until we were finally reunited with a very tired and very happy dog.

This was four weeks before my scheduled school start, so it was time to finally sign a lease for an apartment. We had started the apartment hunt from New Zealand but despite a very good real estate agent, it wasn’t until mid-August that we finally found the right place and got accepted for it.

After another nightmare (short version: we arrived in the Hague with just enough cash for the deposit and none of our cards worked despite assurances from customer service) where friends and family came to the rescue in many creative ways (my friend ordered two mattresses from IKEA for pickup, so we only had to spend one night in a hotel). Thanks to them, we only lost about 500 bucks in hotel costs and rental car costs and we had a roof over our head each night.

I spent a very long afternoon at the local furniture store and picked out and ordered all of the furniture we needed to replace everything that we had sold in New Zealand, as there were quite a few things we couldn’t find second-hand (like an adult-sized loft bed for my room).

About 10 weeks after leaving New Zealand–and what felt like a year after we moved in–our container goods finally got delivered from New Zealand and we could finally start unpacking.

I started school in September and hated every minute of it. The school I had chosen from abroad turned out to be good at exactly one thing: marketing. I looked into alternatives but the closest actually-decent university required a year of physics and chemistry (both of which I had completed in the US, but the EU doesn’t count US education…), so I had to stick it out. So I stayed, studied, and found people I liked spending time with. Still, I hated the school and the teachers drove me insane with their lack of knowledge, English competence, and teaching skills. I applied and got accepted to the local university (a top-ranked university with a good-fit program) but we quickly realized that the idea of spending another three years in the Netherlands would make us both too unhappy to bear.

So, we’re moving to Hamburg where I’ll start studying this November. I don’t know which program I’ll be accepted into, but I am really looking forward to finally learning something. It means starting over from scratch yet again but it’s worth it. I’m too old to waste my time at a school where they haven’t managed to teach me a single thing in almost a year.

All through this, I’ve struggled with my health. My chronic undiagnosed issues started getting much worse in New Zealand but things didn’t get really bad until last Christmas when my health turned from manageable to me curling up on the couch groaning in pain. Since then, I have been diagnosed with IBS and the very restrictive diet I am on is helping but we are looking for more answers to the remaining open questions and issues.

Things are chaotic and it looks like that will be the status-quo for quite a while. I am learning to be patient and to trust that things will work out in the end–they always have. This time, I’ll take you all along on the journey. The current plan is to post a blog post and video every week but please bear with me while I figure out the exact rhythm. So much has changed on Youtube in the year  that it feels like I’m learning everything all over again. But I’m slowly getting there. It will be a journey and I can’t wait to see where it leads. 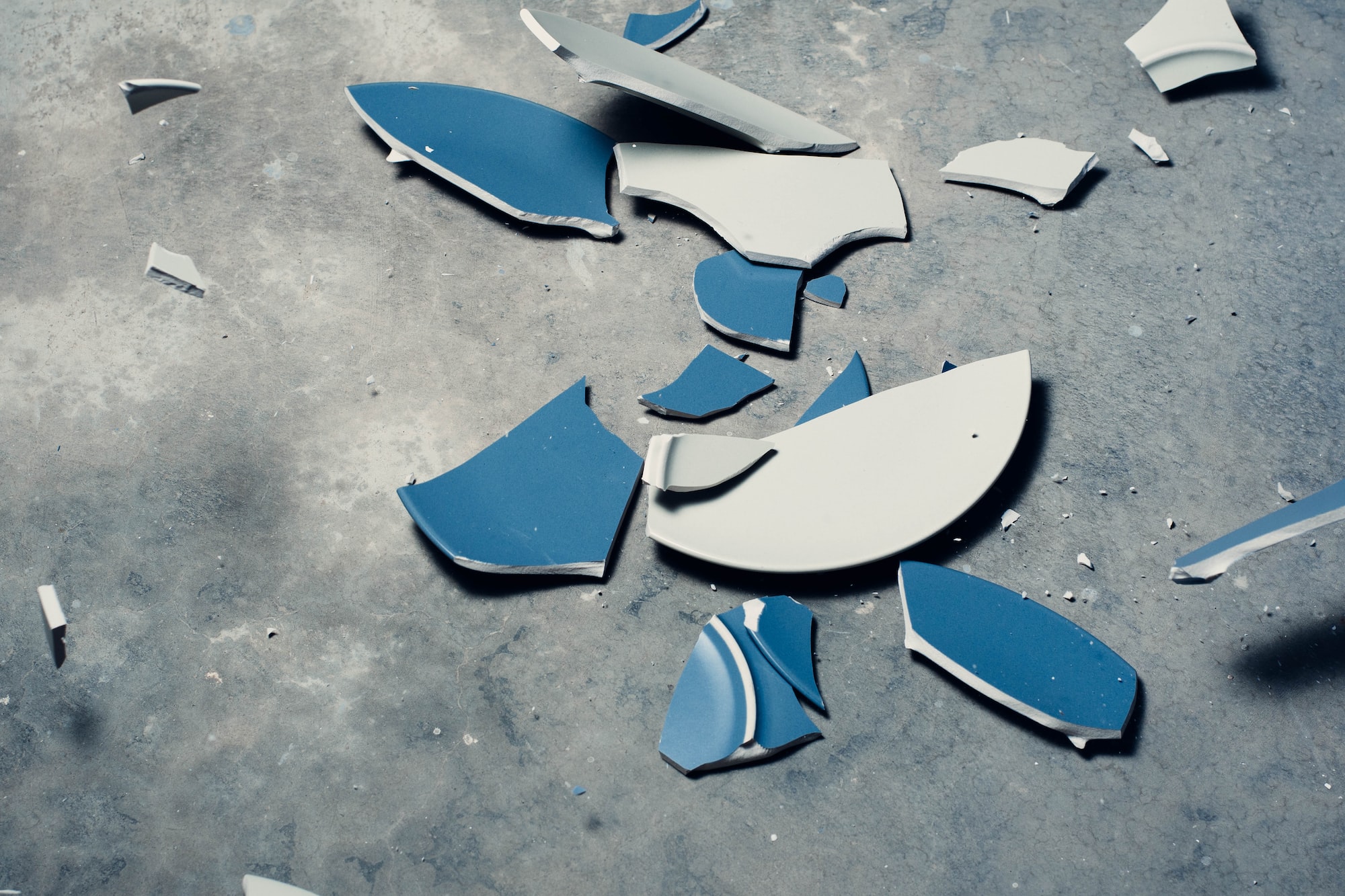