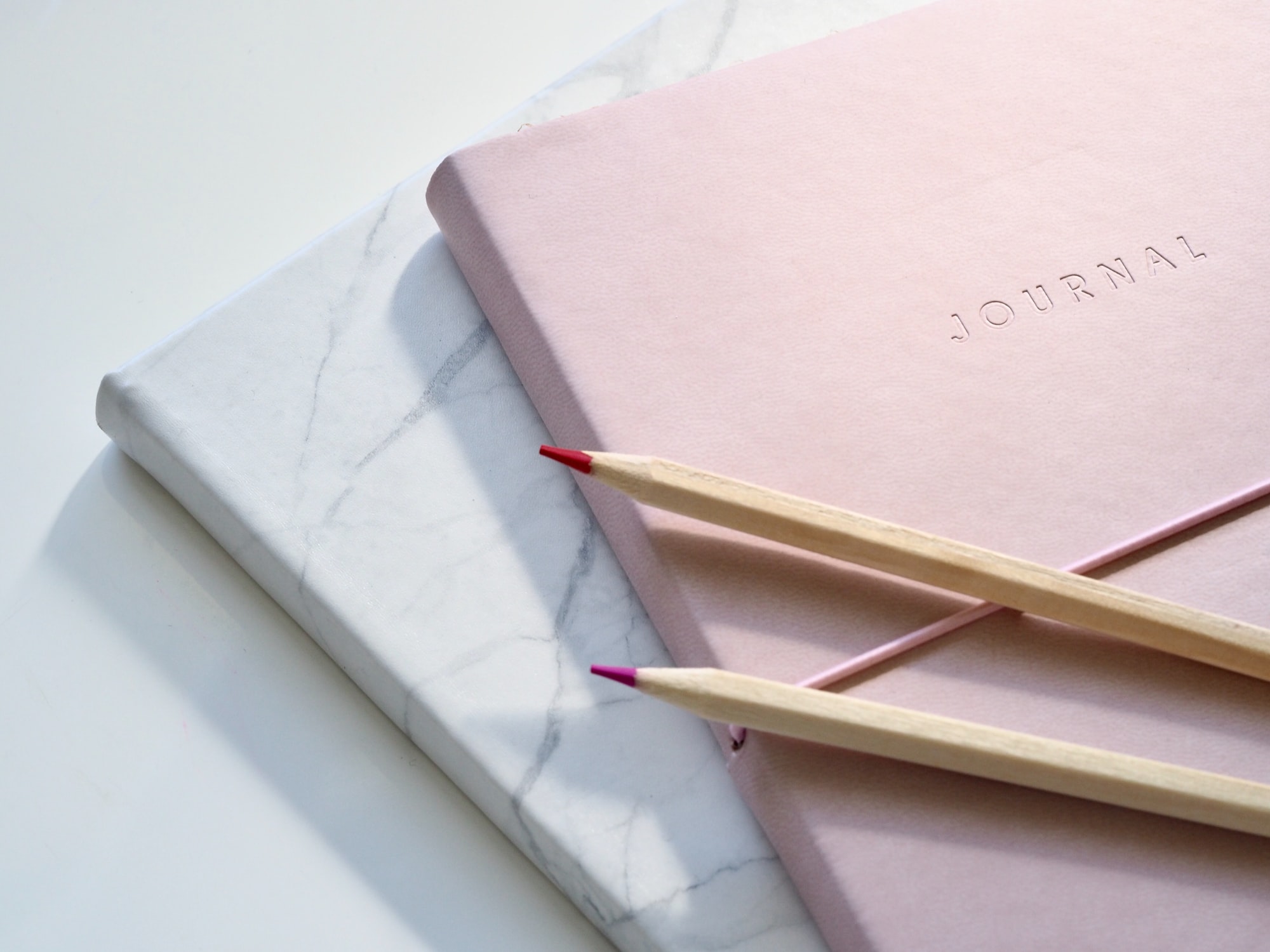 When I was at the hospital and things were going wronger than they should ever be allowed to, I vented on Twitter. It was far too late to annoy any of my real-life connections, so I let my frustration out on Twitter. A few days later, when I finally got home, I tried to journal about the experience and came up empty. I had said my bit. I copied a few of the messages I sent to a friend, the tweets I shared, and a few extra notes into my journal to feel less incomplete, then moved on. I had processed the experience, kinda.

Two shitty experiences. Two different ways to deal with them.

I learned that I need to process bad experiences. There is no way around dealing with these things. Ignoring them means eating them up, just for them to surface at the most inconvenient time (believe me, I know from past experience... It was my default dealing mechanism as a teenager and I'm still trying to put those behind me a decade later). We need to deal with our trauma, our bad experiences, the things that happen to us.

The thing is, we don't need to do so publicly. Unless there is value in sharing the experience with others (e.g. in form of a review that calmly and without insult prepares others for what to expect), there is no reason to publicly wash our dirty laundry.

I quit social media almost two years ago. For various reasons, I brought back twitter. After the experience above and recognizing the same issues that had originally made me quit, I am no longer on Twitter either. If you want to know why I quit social media, what made me let Twitter back into my life, why I quit it again, and why I believe social media isn't worth it, may I suggest my latest podcast?